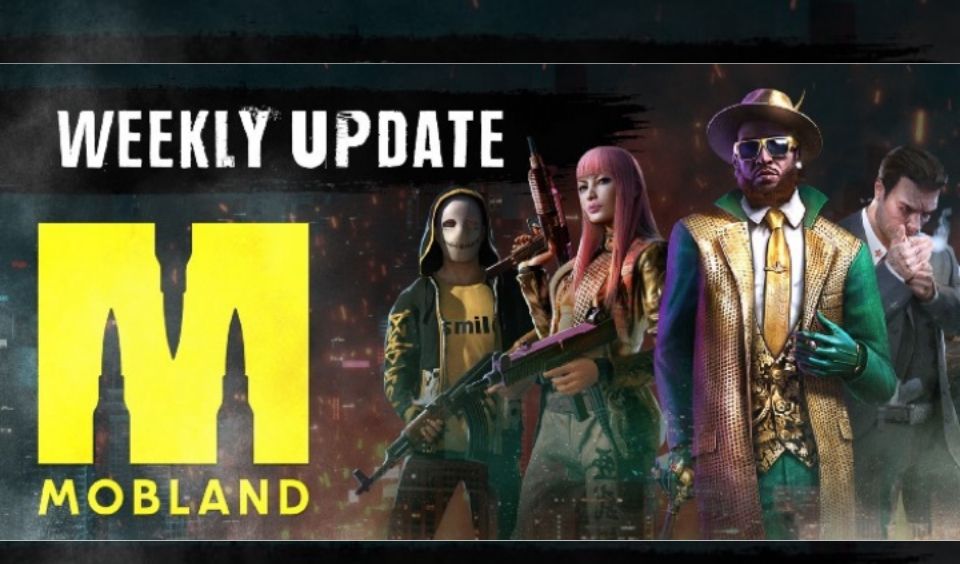 Mobland seems to have overcome issues with copyright infringement. Last week was a very successful week for its community. As such, it is issuing the Weekly Community Update #3 to keep #Synners up to date with its level of progress. Here is a summary of all that has happened so far.

Updates are posted below 👇https://t.co/CSpBQkUXjU

In Weekly Community Update #3, Mobland revealed that its marketplace is now live. You can check it out on  https://marketplace.mob.land/. This comes after a series of delays that made it unable to release the marketplace before the reveal of the Genesis Blueprints. In addition, the blockchain gaming outfit also announced that this is the beta version of its marketplace. As such, it will continue to add more features and enhancements in the coming weeks.

In addition, the game is also encouraging community members to use the marketplace and gather their feedback. This will serve as a guideline for making further development.

There was a celebration of the Genesis Blueprint reveal. This party was championed and organized by the OG Metazens. It was a massive party that included performers at the SYNNERPALOOZA. There was also a quiz competition and [CN]Zero365 won the first page. He also got a Genesis Blueprint as a reward.

Clarity on the Power Score

Initially, there was some confusion about what power represents in the Genesis Blueprints NFTs. In this regard, Mobland is giving some clarity on what the power score represents within the game. Most collections determine the value of an NFT using rarity scores. This rarity is got from a calculation that focuses on features like aesthetics and other attributes the digital asset possesses.

Using this format for Blueprints will lead to an improper representation of assets in the Mobland metaverse. Instead, the game is using a power score. This score is a combination of the characters, attack, defense, health, heal, and tier attributes.

In other news, ARG 3.3 is also live and winners will get a SYNR Pass. Mobland is also rounding up the whitelist projects for SYNR Pass holders in the SYNR Pass channel.

What is Game Coin and How to Invest in It?