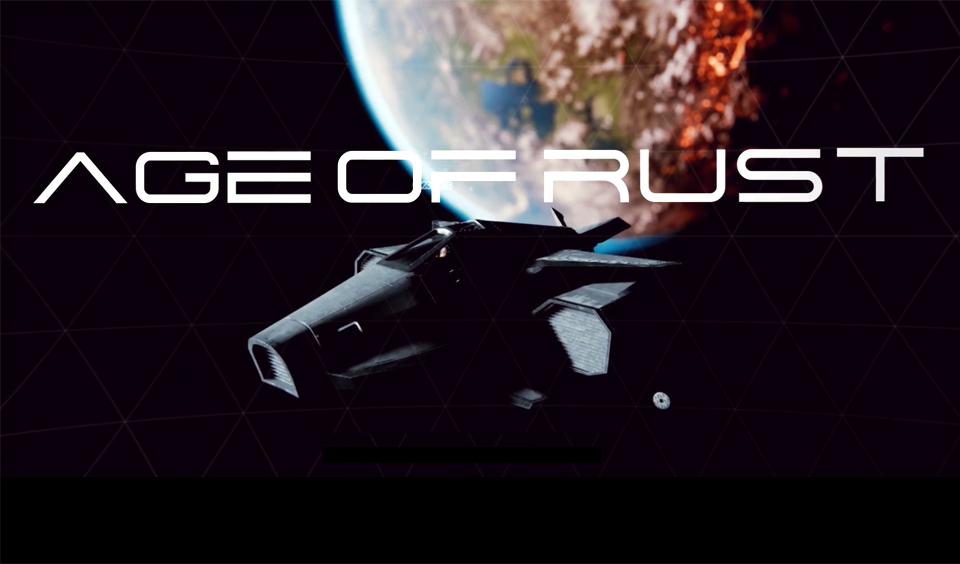 The first-person action-adventure game platform, Age of Rust, has released the development updates for July. According to the game metaverse, its team has put in significant effort over the past months to drastically enhance its game quality, playability, performance, graphics, and core mechanics of the game.

Several improvements were products of the feedback curated from the players of the beta version of the game. In its released update report, Age of Rust focuses on some characters that are now an integral part of the Age of Rust game platform.

The July development update for Age of Rust.https://t.co/ARiXX2t7ez

Age of Rust Brings its Characters to Life

While it has not been easy to work on the character workflow pipeline development, the team has been able to bring some characters to life in its platform. Here are the highlights of characters that players in the metaverse can look forward to interacting with.

Jakka in Age of Rust

This character is featured in the beta version. The initial design was to have Jakka guide players through the war zone on Taphao on a special mission. With the addition of Jakka into the game again, there is a restoration of the crucial part of the story for Quinn, the protagonist, and the players.

In the upcoming release, players will launch the game with Quinn and Jakka as they go through the planned tutorial mission together.

This character is a member of The Syndicate and a core back-story in the game. She has an important role, which shapes how the main player, Quinn, handles some situations in the game. According to the game platform, introducing Alex again into the game was crucial for the gameplay and the overall story.

Markus is an imprisoned general in NX City with ties to both the Syndicate and Arjen. The story of Quinn continues as he tries to unravel the mysteries existing among Arjen, Alex, and Markus.

As Markus stays a shadowy figure in the background of some back stories of some characters, his role in driving the gameplay was very crucial.

Estelle was first introduced during the 2D text adventure of the game but she is now an integral part of the game. She has the character of a no-nonsense bounty hunter working with Arjen. She is also an important character in the game and appeared in the early beta with her cryopod around the Temple Vault area.

It is worth mentioning that the improvements in character design and Unity, among others, will feature in the next release of the game when it is launched on the PC platform.