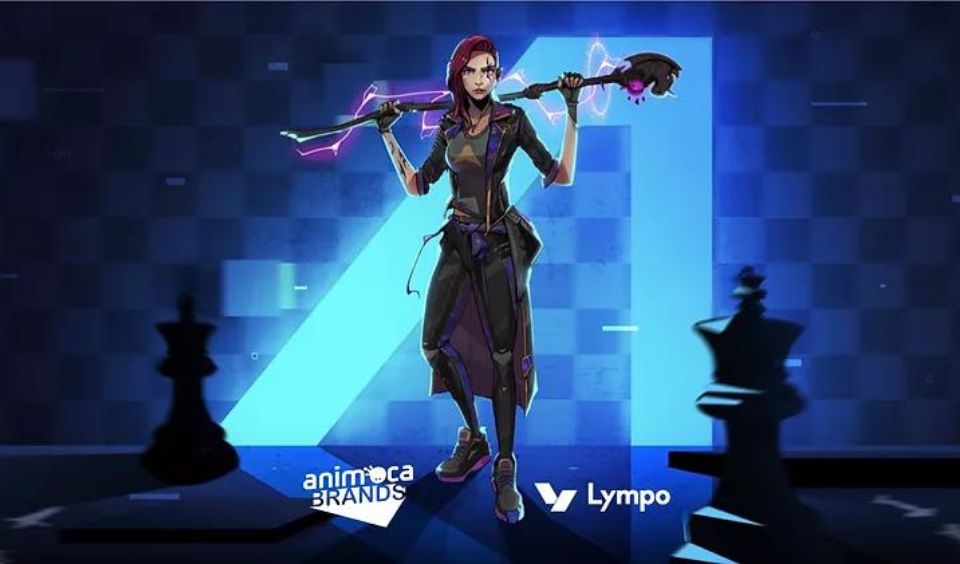 Animoca Brands is working with Lympo and Play Magnus Group to bring Anichess to web3. Through this initiative, these collaborators will onboard chess players and lovers to blockchain gaming. This initiative will employ the play and earn mechanism. However, the primary focus will be on the gameplay experience.

We are pleased to introduce @AnichessGame, a unique partnership we have formed with @PlayMagnus, founded by @MagnusCarlsen, and our subsidiary @Lympo_io. 🎉
Combining #chess and #GameFi, Anichess aims to create a superior @gaming experience.
Read more: https://t.co/NKQ5onMvZU

Play Magnus, alongside its founder and World Chess Champion – Magnus Carlsen, will lead the project. The firm will identify the key metrics that define premium gaming content. This includes learning, playing, competing, coaching, and watching. As an expert in the field, he will bring his wealth of experience. It is expected that he can help introduce its 60,000+ monthly users on its platform to this initiative.

On its part, Lympo will be translating the thoughts of Carlsen Magnus into technology. The expectations are high for the GameFi and Sports NFT firm to deliver. It will focus on developing and launching the Anichess game on a blockchain.  Besides Carlsen, publishers will work with chess masters like Jan-Krzysztof Duda, Liem Le and 30 others. Meanwhile, Animoca will provide the necessary resources and advisory for the successful launch of Anichess. As the mother company, it will channel its support through its subsidiary.

Play Magnus Group is a global leader in the chess industry. It focuses on providing premier digital experiences for millions of chess players and students. The company offers e-learning and entertainment services via its market leading brand. They include chess24, Chessable, iChess, New In Chess, Everyman Chess, Silver Knights, Aimchess, the Play Magnus App Suite, and the Meltwater Champions Chess Tour. The Group’s mission is to grow chess to make the world a more brilliant by encouraging more people to play, watch, study, and earn a living from chess.

Lympo is a subsidiary of Animoca Brands, which focuses on building a GameFi product ecosystem based on officially licensed athletes’ non-fungible tokens (NFTs). The company’s products include NFT Minting and NFT Staking Platforms and upcoming sports-themed play-and-earn games based on basketball management and chess. In addition to NFTs, Lympo operates $SPORT, the main Lympo ecosystem token-. Lympo holds the IP rights to more than 50 world-leading athletes, including the reigning five-time World Chess Champion Magnus Carlsen, considered one of the greatest chess players of all time.

Animoca is a leader in digital entertainment, blockchain, and gamification. It vision is driving digital property rights via NFTs and gaming to help build the open metaverse. The brand develops and publishes a broad portfolio of blockchain gaming products. Some of them include: REVV and Sandbox. It has also invested in NFT-related companies and decentralized projects. This is its way of contributing to building the open metaverse.