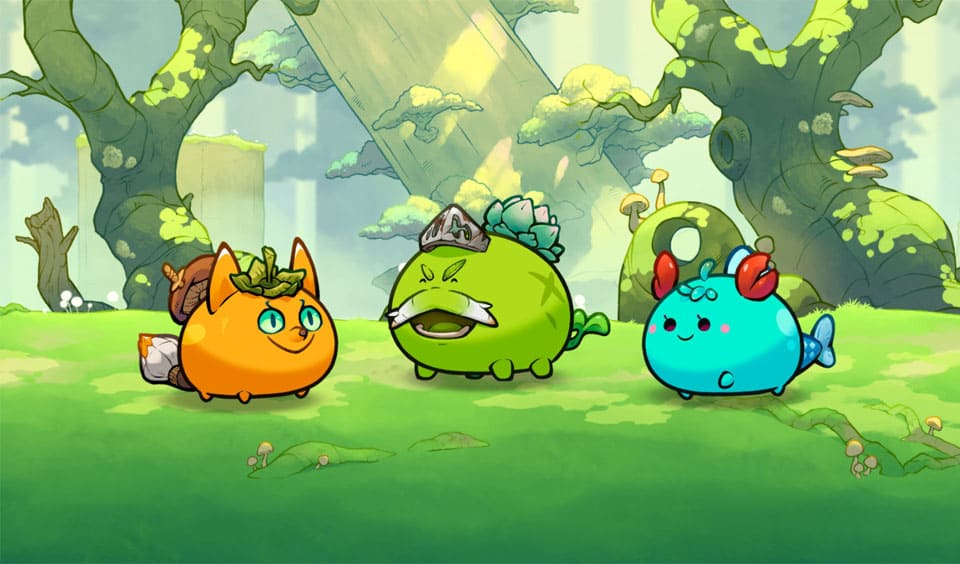 Following feedback from the Axie Infinity Community, the game metaverse has put a hold on its intention to raise the marketplace fee. According to the Marketing Lead, Quinn, the team has recognized that it is out of sync to increase the marketplace before they launch the Creators program.

According to him, the team’s goal is to prioritize the timely launch of the program for Origin. While the focus is on getting the program up and running, it is also crucial to get the structure right. In light of this, the game platform will hold off on increasing the marketplace fee until there is a comprehensive dialogue with community members.

After reflecting on community feedback, we recognize that it's probably out of sync to raise the marketplace fee before the launch of the Creators program.

What is the Marketplace Fee Increase about?

Axie Infinity has, in late February, announced that starting from March 2022, there will be an update in the Axie Marketplace fee to the tune of 5.25%. According to the game platform, the fee adjustment aims to facilitate Axie creators’ codes that will offer creators a one percent cut of the marketplace volume they drive.

According to the press release from Axie Infinity, the price update will also offer a sustainable source of funding for growth and marketing initiatives for the game platform. Suffice to mention that the increased marketplace fee will also unlock the opportunity.

This will enable creators to get rewarded for boosting the Axie Infinity community, which will be advantageous to every member within the ecosystem.

It gets funds from the marketplace and the $AXS portion from the breeding fee. Currently, the Community Treasure has accumulated more than 21, 000,000 $AXS and over 55,000 ETH. All these are valued at over a billion dollars in market value.