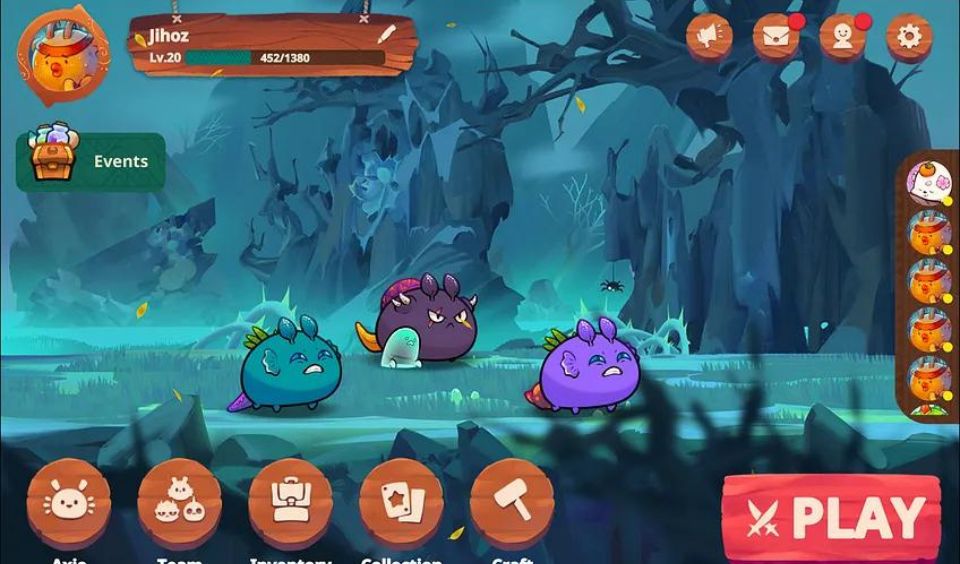 On the 20th of October, Axie Infinity launched some Halloween-themed challenges for creators. Days after unveiling this event, Lunacians identified some glitches during gameplay. Many in-game characters were turning into beasts, and some functions were not taking effect as they should. To resolve these issues, the team is issuing the Axieween update.

This patch consists of two sections. First is to inculcate some spooky features into the game in the spirit of Halloween. While the other involves fixing bugs and glitches that are currently preventing premium user experience of gamers.

As mentioned earlier, the Axie Infinity Axieween update will involve adding spooky touches to Origin. The effects will go live on 26th of October 2022, and players can begin enjoying them immediately.

Below are some of these changes:

While adding Halloween effects is the highlight of this patch, they aren’t the sole reason for it. Below are some of the bugs that they fixed in the Axie Infinity Axieween update:

How Much Can You Earn Nowadays with STEPN?