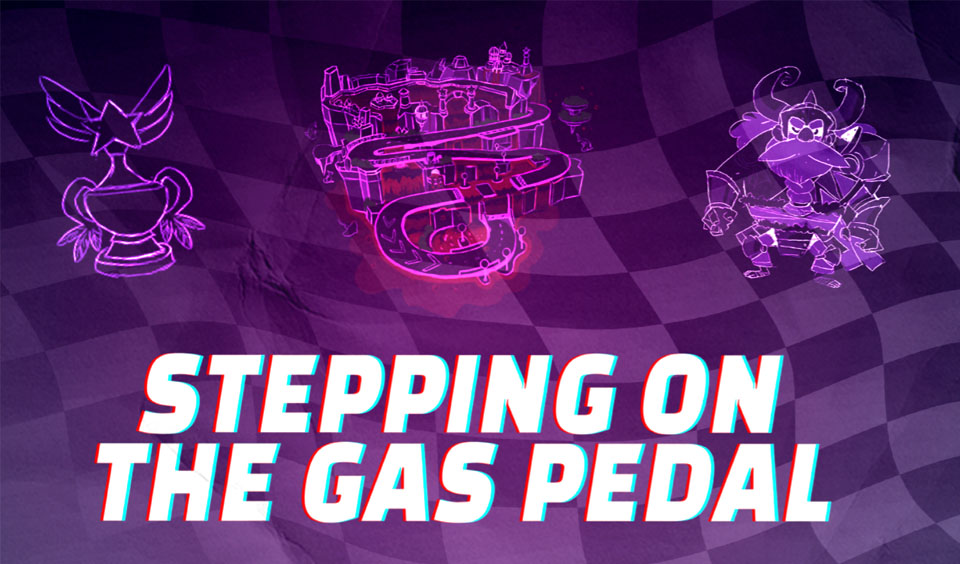 Coinary, the creator of the Dragonary metaverse, has revealed its next plan of action. The multinational entertainment company, through its blog, revealed that it is currently working on a free-to-play Racing Game that will be compatible with a wide range of devices.

The game will also offer players the opportunity to own the karts they use for playing the game. Being a free-to-play game, gamers will have the chance to start the game from scratch with no investment as they will receive a free kart when they start playing.

Three Laps to Run, and Five pilots are already listed out!

Would you be the last one to join the Race?

However, players that aim to become better racers would need to acquire an NFT kart, which will be owned by the owner. The NFT karts are available on Dragonarya, a magical kingdom located in the Dragonary metaverse.

Highlights of the Gameplay

The game is a blend of PVP and PVE where players can play against up to five competitors. To achieve victory in the game, you have to be the first to finish three laps of the track. To make the game accessible to all, it will be available in English, Spanish, and French. Elements that players can look forward to exploring in the game include:

Highlights of the Features of the Game

Coinary is currently implementing some changes in maneuverability that will make the kart more fluid through handling. The goal is to achieve an elegant movement of the kart when it drifts.

The team is also working on the automatic acceleration, which was adjusted with fresh effects when it got a hit on both sides. The aim is to achieve a more realistic sensation in the game. According to Coinary, some features that the team is currently experimenting with include:

The game developer also mentioned that it designated five different servers across regions globally to deliver the ideal speed for the new game. This is to ensure that the game does not lag in between a race. These locations are Australia, Japan, the United States, South Africa, and Europe.