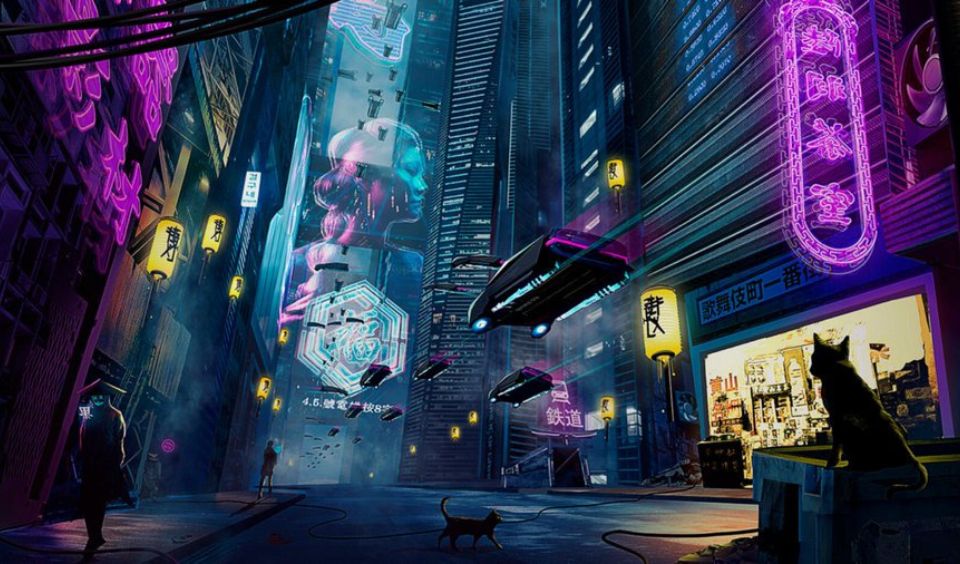 Crypto Citizens is issuing Rise of Ether. This storyline gives users insight into the history of the Etherlands. It comes before introducing new characters like Specialist, Sakura, Smiler and many more. These recent updates are causing players to wonder if the multi-level metaverse will be launched soon. Although the game did not hint on a launch happening soon.

⚡️The Rise of Ether – full story!
If you ever wondered why Ether Islands came to be, check out the full story: 👉https://t.co/NRWifveKxP

Details of the Rise of Ether Lore

The Rise of Ether can be traced to the early 2030s. Climate crisis was critical at this point that humanity had to unite in a bid to fight it. This led to the formation of a new planetary government called Terra. While some countries joined willingly, other did to avoid exclusion from international trade, travel, and the financial system. The establishment introduced a harsh de-growth plan to manage the situation and curb natural disasters.

However, environmental issues were not the only challenges. Evolutionary computers and robotics technology soon became unstoppable. Considering that tech was connected to human life, it soon became a challenge. Artificial Intelligence soon transformed the current world and became worse than natural disasters. The whole world was soon using cryptocurrencies and quantum computers.

Although this seems like progress, everything came crashing when rebels gained control of the computers. These individuals crashed the system that even the wealthiest people became poor. To combat the calamity, the government banned computers and forbade humans from merging with AI. However, this decision did not sit well with everyone. As some people don’t fancy a boring and tech-free life.

Along the line, the Order of Meta started taking form. This is a potent militant organization that still saw potentials in connecting humans with technology. Members include old rich families, junkies and everyone else who wanted access to power and wealth. They soon began coordinating attacks against the efforts of Terra government.

In a bid to restore peace, the government gave the Order an island big enough to hold millions of people. However, anyone who migrated to this place will never return to Terra. This land is home to Ether – a god-like substance that humans connects to spirituality and intuition. Hence the name Ether Island.