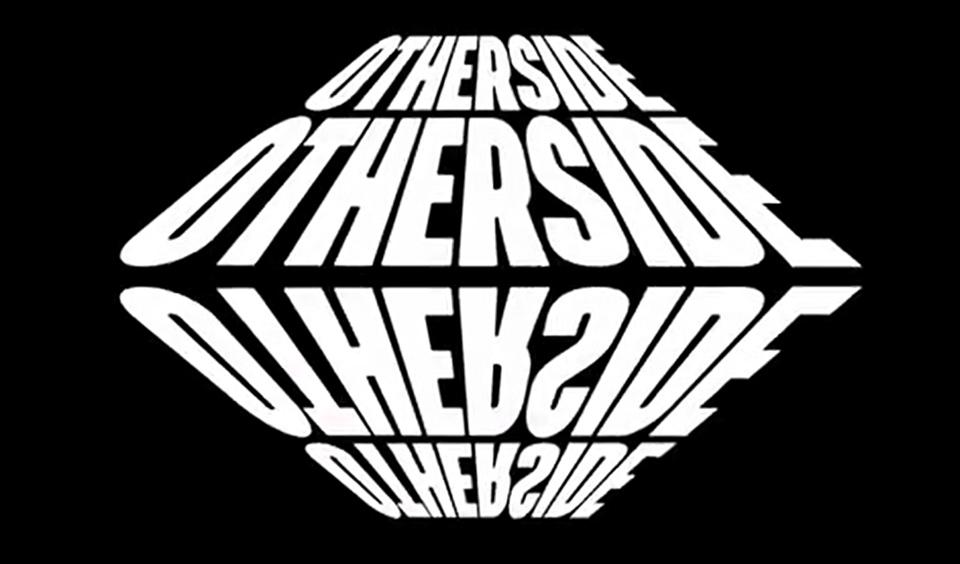 Yuga Labs, the creators of ApeCoin, an ERC-20 governance and utility token, has released a sensational video titled Otherside. The video is a prelude to what the platform is about to launch in April 2022. Suffice to mention that ApeCoin, $APE, was recently launched and stands as a token for culture and gaming in the game platform.

See you on the Otherside in April. Powered by @apecoin pic.twitter.com/1cnSk1CjXS

A Sneak Peek into the Video of the ApeCoin Otherside

The video opens with an aerial shot of the exterior of BAYC with a bored ape lounging by the waterside and fishing. He reeled in his bait and pulled out an object. The object is a bottle, with the inscription “Don’t Drink Me”. However the bored ape only saw “Drink Me” as the other part is covered.

He opened the bottle and gulped the content. The result was pandemonium in the BAYC with everything turning upside down and becoming very chaotic. The bored ape was picked up by a funny creature who took him on an adrenaline-pumping adventure across the breadth of the BAYC and deep into the sea where he went on an adventurous tour of the other side.

He had an encounter with other creatures in a spaceship-like object as they invited him to the other side.

What is happening at the Other Side?

Although the sensational video did not clarify what the bored ape and gamers will see on the other side, it is certainly filled with adventure, fun, and excitement. The hashtags associated with the Otherside indicate that it is all about a play-to-earn game about to be launched by the platform.

Yuga Labs, ApeCoin, and Animoca have partnered together to make this adventure worthwhile. The new adventure is starting in April and gamers are welcome onboard the ship as they explore the adventurous world of apes, seas, and all that the BAYC has to offer in a play-to-earn blockchain-based game.

To participate in the Otherside in April, players are expected to complete the KYC on somethingisbrewing.xyz.