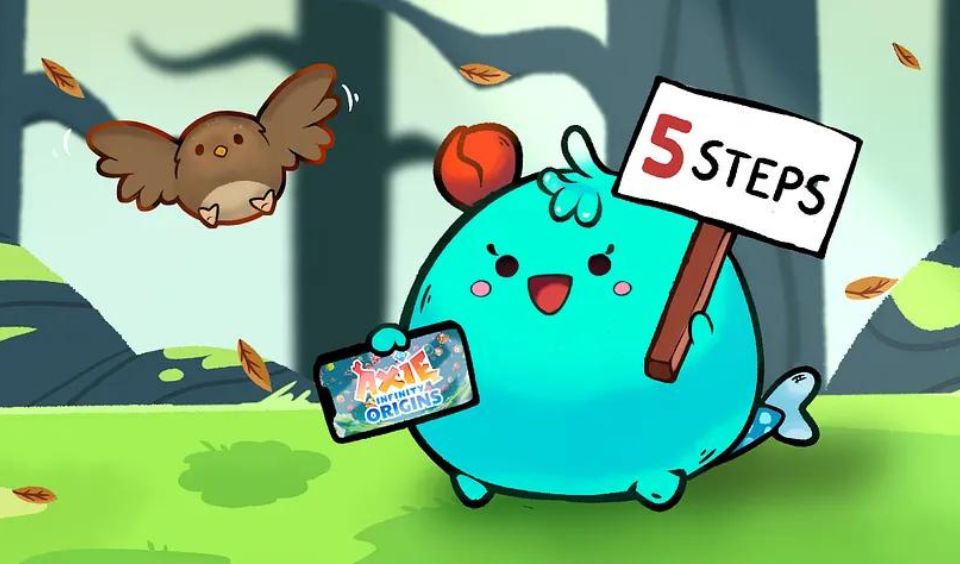 Axie Infinity has launched the “5 Steps to Start Axie” creative competition. The contest centres around introducing new players to the process of gameplay. As such, the game is calling on creators to show newbies the way. However, this will not be your regular tutorial. These guides should be so attractive that unregistered players will want to sign up for the game.

Instead of the regular content, participants will use videos, art, animations, infographics or music to introduce the project to new players. The contest will be a sequel to the “What is Axie Infinity” Challenge. This announcement comes shortly after the unveiling of the Axieween winners. The team added that they will distribute the rewards shortly.

The “5 Steps to Start Axie” creative contest goes live on Tuesday, the 22nd of November 2022. It will continue till 9:00 PM Eastern Time on Sunday, the 4th of December 2022. This opportunity is open to everyone – including those that do not have Axies. However, they must own a Ronin Wallet. This is where the rewards will be distributed to the winners.

Participants can use every content in their entry. However, anyone who uses a third-party creative work must give credit to the original owner. In addition, they must also spin the original work to suit the idea of this challenge.

The top 5 users will share 200 $AXS according to the formula below:

Axie Infinity has announced the winners of the Axieween Challenges. They include the following: