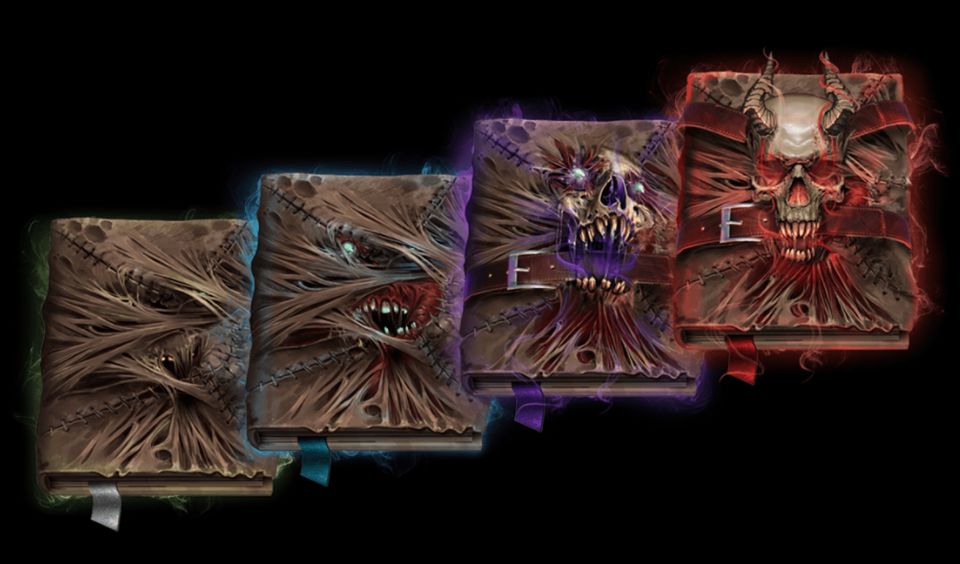 Dark Country issued the Exodus card series to early investors during its initial stage offering. About 11,000 units were disbursed during the primordial sales and promotions. These digital assets have an “inspire” mechanism that enables players to summon a Totem during gameplay. In turn, this will impact the abilities of the natives.

Even better, players can improve the abilities of their avatars by using more than one card. While the first NFT will enhance the quality of the in-game character, the second one will power up the Totem’s level. Thereby leading to a more significant increase in the Natives’ strength.

While introducing these NFTs, Dark Country also gave a detailed breakdown of the Exodus card series. There are 100 unique types of items in this collection. The distribution is according to the following segregation:

In addition, the creatures are further broken down into various classes. They are as shown below:

While intimating players on the different items, Dark Country stated that the stats in the Exodus card series are not final. Speaking of attributes, here are samples of these of the different races:

These items are available for sale on the Atomic Hub Marketplace.