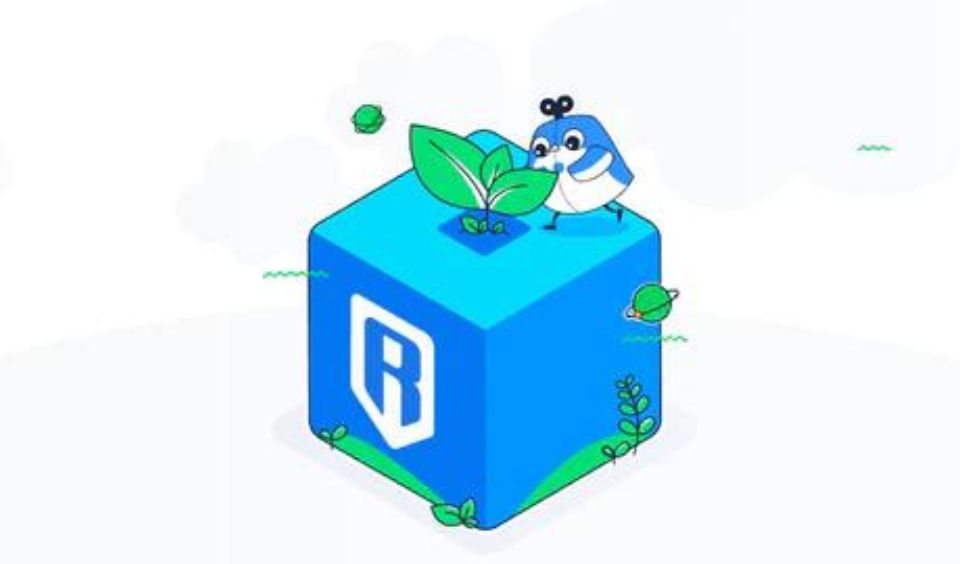 Ronin Network recently launched its wallet for mobile devices.  Shortly after doing so, the blockchain also reopens its bridge for use. Recall that the bridge was exploited some months ago, where significant funds were stolen. To immediately curb the action, it added 5 more validators to its network.

The Ronin Bridge is open!

• All user funds are fully backed 1:1 by the new bridge.
• The bridge has undergone an internal audit and two external audits.
• We are still on track to release Land Staking this week.

However, their dev team did not stop there in their bid to secure the network. They still took significant to ensure safety. For example, there was a hard-fork. As a result, every validator has to update their software programs. Furthermore, they also have to update their validator node.

Ronin Network Reopens the Bridge for Use

Ronin Network finally reopens its bridge for use. However, this was not done in a hurry. There were 3 audits, one internal audit and two external ones (from Verichains and Certik). Following this move, users can now make deposits and withdrawals through RON. In addition, all funds are also fully backed by the new bridge as the users have been made whole.

As a safety precaution, the new design features a circuit-breaker system. This will help prevent successful exploitations in the future by halting suspicious large withdrawals. Below is a breakdown of the thresholds for this scheme:

On their own part, users should only access the official Ronin UI when transferring digital assets. Do not send funds directly to the Bridge’s contract address. Doing so may see you permanently lose all your funds.

As part of the reopening process, Ronin will also be refunding users who lost their assets to the attack. Note that 73,600 ETH and 25.5M USDC were stolen from the Ronin bridge on March 29, 2022. Part of the coveted digital assets also include 56,000 wETH belonging to the Axie DAO treasury. Besides the funds belonging to Axie Infinity, Sky Mavis will fund every other liability.

So far,  the firm has been able to reimburse 71,600 ETH and 25.5M to those that were affected. As for the 56,00 ETH, the company will work with the law to recover it. If it is unable to do so after 2 years, there will be a DAO vote on the next line of action. Meanwhile. Ronin has deployed 46,00 wETH to Binance so that users can transact via the RON network. This was done on the 2nd of April 2022.