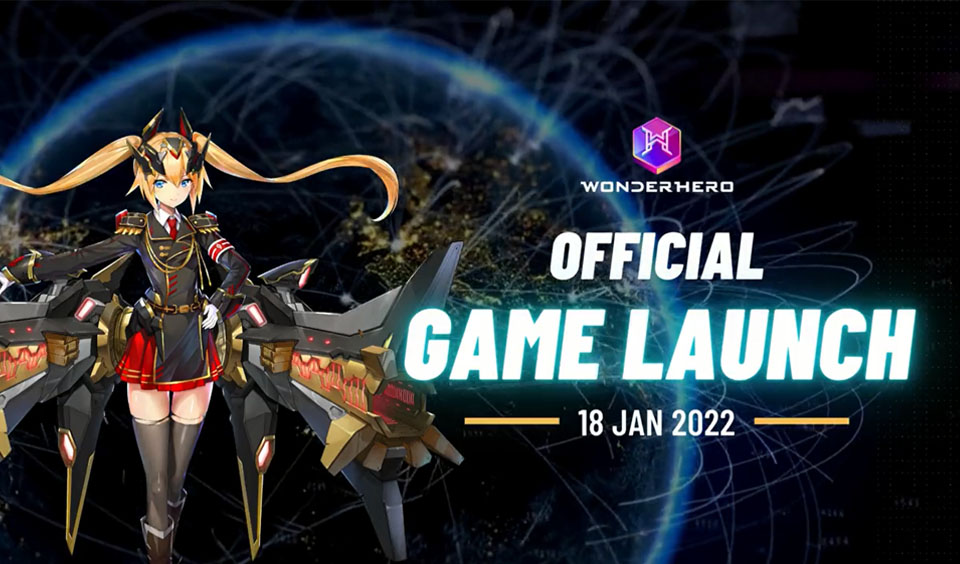 There will be a total of 5,000 WonderBox available for public sale and the prices for the items will be revealed on January 17, 2022, before the event. While announcing its Twitter handle, WonderHero stated that there would be no locking requirement or whitelisting for the event.

WonderHero WonderBox Sale #3 will be on 17 Jan 2022!
1️⃣5000 WonderBox for Public sale
2️⃣No whitelisting or locking requirement
3️⃣Prices to be revealed on 17 Jan

The WonderHero WonderBox public sale event is slated to take place at 9 pm GMT on January 17, 2022. As mentioned, there would be no whitelisting requirements or locking of tokens before the event. The currency that would be used for transactions during the event is the $WND tokens. The public will have access to a total of 5,000 WonderBox at a price that is yet to be disclosed.

The WonderHero game is a turn-based, Anime-Inspired, RPG combat game platform where players have to employ planning and strategy to turn the tide of the battle in their favor. Players have the opportunity to play and earn tokens in the fantasy world.

There are over a hundred different heroes with each hero having its exclusive equipment and weapons that grant them unique abilities. Heroes can be unlocked through gameplay progression.

Features of the Game Platform

The main income that players can earn through the play-to-earn game is HON. As players level up, the farm output gradually increases and players can acquire powerful legendary tools and equipment, which they can sell on the NFT marketplace.

There are over 400 distinct NFT assets covering heroes, equipment, items, and weapons that players can earn and trade. Some many exciting features and rewards await players in the game. Gamers can stake their WND tokens or NFT assets to acquire more WND mining rewards every week.

WonderHero offers both PVE and PVP modes, which means that players can compete against each other in the game online and they can also play solo.

Dawn of Gods Rolls out its Official Launch Schedule