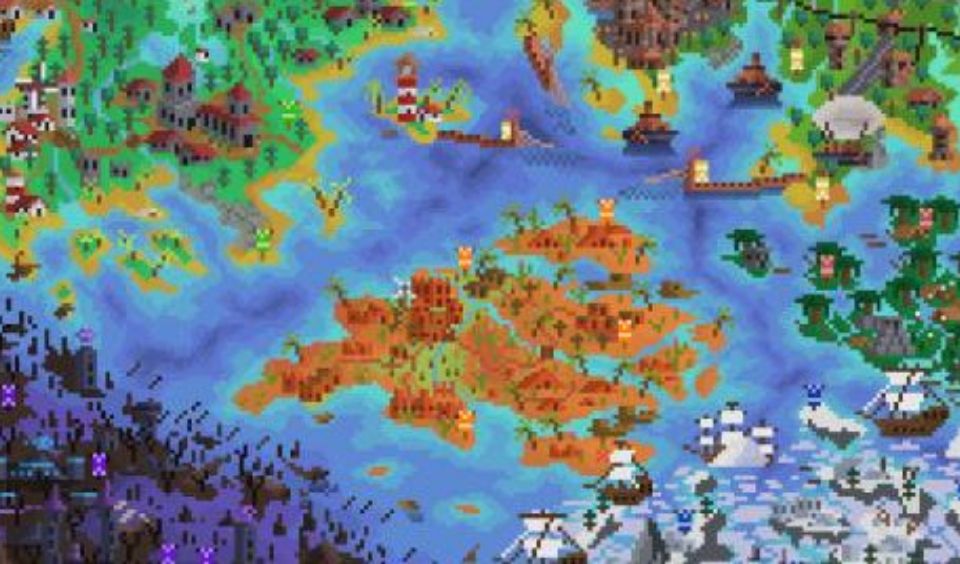 After much preparation and postponement, Meta Knights Presale finally goes live. The presale was earlier scheduled to hold on and 15th of December. However, Meta Knights had to postpone the sale to the 28th of December due to certain reason. With the presale live, there are still certain issues for concern. Meta Knights expressed concerns on this issue via their Discord Server. Here are the details.

Despite the successful launch of the presale, it seems as though the pressing issues are still there. To partake in the event, users will have to be whitelisted. With this done, buyers can proceed to buy $META tokens and mint Meta Knights NFT. Despite a solid turnout in sales, minting activity has been poor. Although the ownership of Meta Knights looks good, only 15% of $META holders have minted NFTs. As a result, Meta Knights is looking at two possible solutions.

One of them is the prolonging the presale to allow more users to mint NFTs. It believes that this approach will help to cut down the ETH gas fees. The second solution is to organize a second round of presale. Meta Knights is proposing the second round of presale to hold on the 29th of December. However, there is no concrete assurance yet. It will depend on the minting outcomes from the original presale round. The game did not state if the second round will allow new users to join the Whitelist afresh. or if it will be those already on the current Whitelist.

About the Meta Knight Game

Meta Knight involves 9999 Knights defending the Meta kingdom. This blockchain game uses $META as its utility token. This token is the center of the game’s ecosystem. It also links directly to Meta Knights. With the $META token, players can breed knights, rename knights and rent Meta Manors. There are other uses of the token that the game wilk reveal with time.

Meta Knights involves the Meta Kingdom – the Metaverse where all the action and interactions takes place. Another feature are the Meta Manors, and their release will come after the Meta Knight minting. Although there are no concrete numbers, it is believe that Manor NFTs will be within 1500-5000 in number. The prices of Meta Manors for users will depend on whether or not they own a Meta Knight. In simpler terms, Manors are free for players who own Knights.