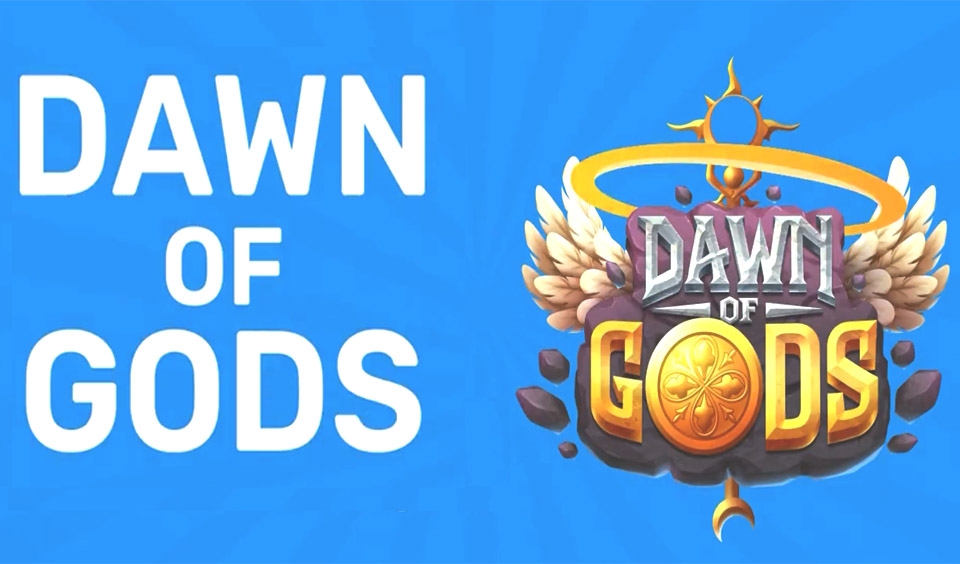 Dawn of Gods, a blockchain-based game, has announced the schedule of events that will lead to its official launch on January 1, 2022. By December 30, 2021, the game platform will announce its whitelists and airdrop winners as well as Testnet giveaway winners.

There are 800 whitelist slots available to be won by the game community. On December 31, the game platform will launch its IDO on KingPad and MemePad at 14:00 UTC. The duration of this event is estimated to be 14 hours.

On January 1, 2021, the Dawn of Gods game platform will be launched and players will have the opportunity to access the game. On the same day, there will be the Liquidity Pool & Contract listing and the PCS listing. All events will climax on January 1, which is the official launch of the game platform.

How to Play Dawn of Gods Game

At the launch of the game, players will be able to access the game platform and explore all the features and gameplay that it has to offer. To play the game, you need a BSC-compatible wallet, such as the MetaMask to purchase the $DAGO token and to also pay the gas fees.

You can install MetaMask as a browser extension on your PC or you can download the app on your mobile device. When you have installed your MetaMask wallet, the next step is to purchase $DAGO through PancakeSwap with BNB. With your $DAGO tokens in your wallet, you can start to play the game.

To play the game, go to the official website of Dawn of Gods and click the “Enter Game” button to start a game. Follow the prompts to recruit and select heroes to participate in your battles. With every win you achieve, rewards are waiting for you.

Highlights of the Dawn of Gods Game

Dawn of Gods is an NFT-based game that revolves around the theme of a holy war between the gods, goddesses, the evils, and humans, to return peace to the land of humans.