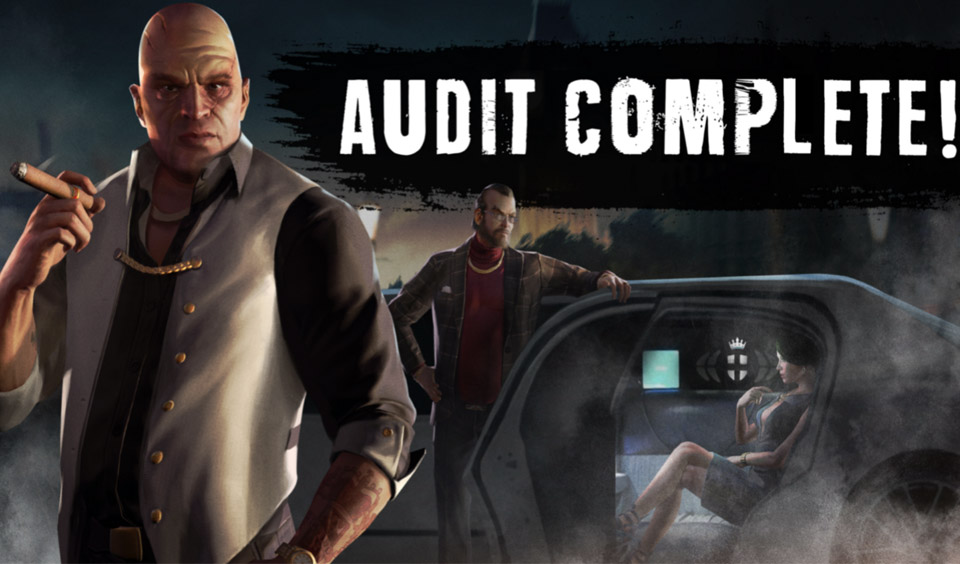 MOBLAND, the first-ever mafia metaverse, has announced the completion of the audit for its upcoming cross-chain GameFi 2.0 contracts. The audit was carried out by Certik and the result is already out.

According to the report shared by the game platform, no major or critical bugs were discovered during the audit. The minor bugs that were found have been fixed already.

Currently, the game platform is working on the iterations, which are also almost completed. MOBLAND has outlined the next steps that users can expect following the completion of the audit of phase 1 of the GameFi 2.0 model.

Highlights of the Next Steps

MOBLAND announces that the GameFi application is being tested currently and the team will conduct internal Quality Assurance testing on the application and contract during the week.

The game platform also revealed that it is working on reproducing and resolving the minor bugs mentioned in the audit report to guarantee the optimal functionality of the contract and an excellent user experience.

During the application testing, necessary adjustments will be made, and by the coming week, the team will share a video of the GameFi mode and application in action on Testnet. The Video will also come with a how-to guide.

Highlights of the GameFi 2.0 Phases

MOBLAND reveals that its GameFi 2.0 version is parsed across multiple stages to offer enough time for users to familiarize themselves with the utilities and functions of the game.

Phases one to three will launch in the second quarter of 2022 while phases four and the rest will launch between the second and third quarters of 2022. Here are the highlights of the launch of the phases.

Phase One: SEED is the first multi-chain asset in the metaverse and will be used heavily to acquire different in-game assets, including Turf (Land), Commodities, and Revenue-generating Business licenses like Weed Farms.

The first phase of the launch will see the introduction of the SEED token on BNB and will be powered through staking on Ethereum. Users will be able to stake SYNR to mint SEED, Swap $SYNR for SEED, and more. Players can look forward to this launch in the second quarter of the year.

Phase Two: MOBLAND will launch additional cross-chain assets, which will include the WEED token.

Phase Four: This phase will launch the PVE and PVP components of the gameplay on the game metaverse.

Phase 5 and Beyond: This phase will cover the launch of the next layer of business licenses on MOBLAND.