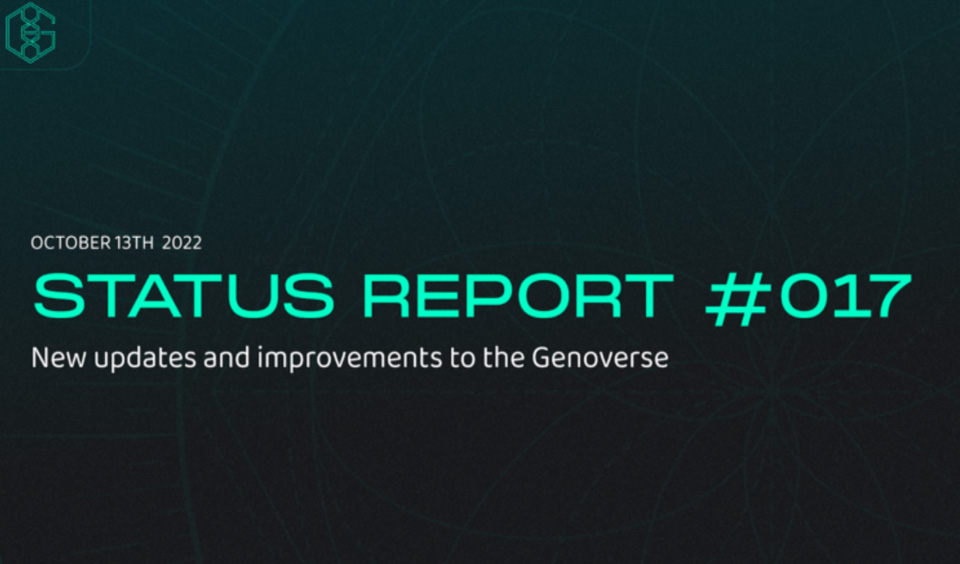 Genopets, the world’s first move-to-earn NFT-based RPG game platform, has released its status report, issue #17. The report covers details on Crystal, such as Subsynth and Adsynth. It also covers the Community Challenge, Energy Items, and Demos of the Feeding and Fetch Mini Game.

With the Genopets Treasure Hunt in its second week, the game platform encourages users to mint milestones each week to increase the prize pool. According to Genopets, with more users minting milestones, the team will add more limited edition augments and increase the drop rates in the prize pool.

Get the inside scoop🍦in this week's status report:

Genopets also revealed that the energy boost item art is now available and ready for in-game usage. The energy boost is the best dose for Genopets with a lower level. Users can buy or craft the items on marketplaces.

Users without Genesis can also buy the items to sell them in the market. The game platform reiterates that Genesis holders will receive a 10% Energy boost on their assets.

Further Details on the Status Report

Genopets banned users bragging about cheating and having multiple accounts. The development team is also working with Solana FM to implement the new pagination feature/behavior. The game platform has also updated Habitat Management so the decayed habitats do not reflect as options when users assign a sub-habitat.