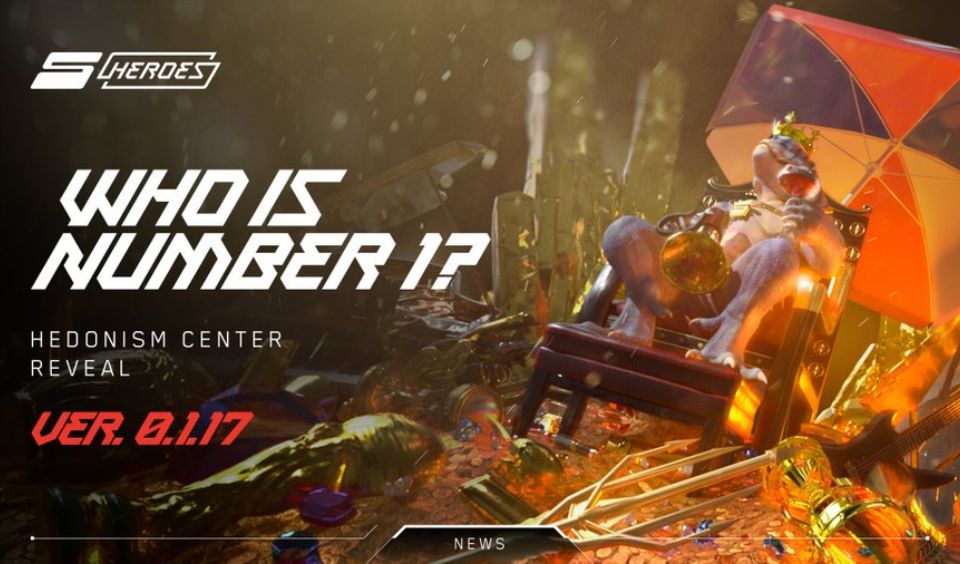 Sidus Heroes is experiencing a significant surge in players engaging in its game. The team attributes this spike to the onboarding of guilds and the introduction of recent staking. There is also the announcement of the marketplace and reproduction facility. Nonetheless, the team still believes that it is up to the task. That is why it is launching the patch note version 0.1.17.

The investment stage for the Hedonism Center is open! The new module will benefit several groups at once: investors, players and the richest user!
This & other UPD in our fresh Patch Note ver. 0.1.17 — https://t.co/pewkilQgEG
💕& RT!#SIDUS #upd pic.twitter.com/60MzGJ14br

This will serve as a sequel to an earlier update back in February. The devs are looking to keep up with players’ gameplay and incentive demands. In this regard, the logic behind the mechanics of this module will serve as the mechanics for reward distribution.

The Sidus Hero patch note version 0.1.17 was announced on the 21st of July 2022. Alongside its launch, the Hendonism Center’s Investment stage also went live. With almost all the existing modules filling up, the team had to create a new one. In this edition, the wealthiest players will become even richer. Upon launch, the game will begin special tournaments for paid battles every month. Players who can afford a specified amount of $SIDUS will be able to join.

However, the benefits are not just limited to participation. Those who pay the amount will enjoy higher access to certain NFT drops. They will also buy items at exclusive prices. Speaking of the token, you may want to hold more of it. This is because part of the profits from these paid battles will be distributed to those with the most in-game $SIDUS. The move encourages users to keep their rewards instead of selling them off.

Speaking of gameplay improvements, there will be no more silent fights. Players will now enjoy the audio satisfaction of combat sound effects. That is not all. You can even personalize the settings by silencing some of them to enable you to focus on others. For example, you can mute the noise of boiling lava to help you pay attention to your opponent’s movement.

Sidus is re-introducing the Open Next button to make the game more convenient. You can now open your boxes one at a time without a Diamond key going forward.  In addition, the team is also fixing the animation that occurs when a passive ability triggers an effect. This means that impression will occur when the Hero has a Status applied and triggers another Status with his Passive Ability.

5 Metaverse Challenges and How They Affect Users