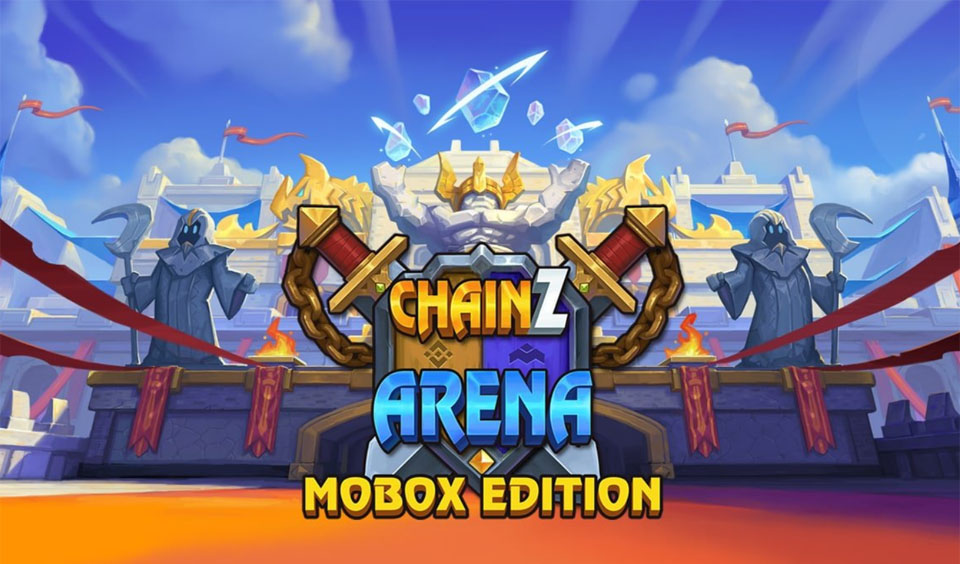 In giving gamers the best user experience, MOBOX, a cross-platform gaming metaverse, has announced the release of its Chainz Arena MOBOX Edition S3 Update. Different aspects of the game has been updated. These include the addition of new heroes, Runes and Totem System, Sealed Land, SOUL Angel, and Season Pack.

A total of twelve types of constellation Runes are in the game and gamers have the opportunity to trade high-quality Runes in the marketplace. The season reset will clear all Runes and each legendary, epic, and rare rune will be transformed into nine, three, and one Hero Coins respectively.

Also, In-laying runes of totems have the potential to bring attribute bonuses to heroes of the same class. The totems’ level will also be halved at the reset of the season.

Players can activate the SOUL Angel function when they buy the pass. The SOUL Angel will complete game operations automatically and all a player has to do is to stay online.

The cumulative consumption of MBOX will release the bound heroes to claim some rewards. Players must reach a certain level to earn these rewards. These rewards include Water Deadly Sniper, Water Gunner, Water Butterfly Princess, and numerous other resource rewards.

It is worth mentioning that the game has also revealed its intention to add more updates in the middle of Season 3. Here are the updates that players can look forward to.

Players participating in Cryptogon will receive a Max Level and 12 Stars Heroes from the Hero selection pool. Four modes are available in Cryptogon and they are Normal, Dash, Elemental, and Brutal. The creation and challenge of this game will consume MEC.

Players get to earn one point for every MEC they win in the Cryptogon. The top 300 gamers with the highest point will get a total reward of 100,000 MEC.