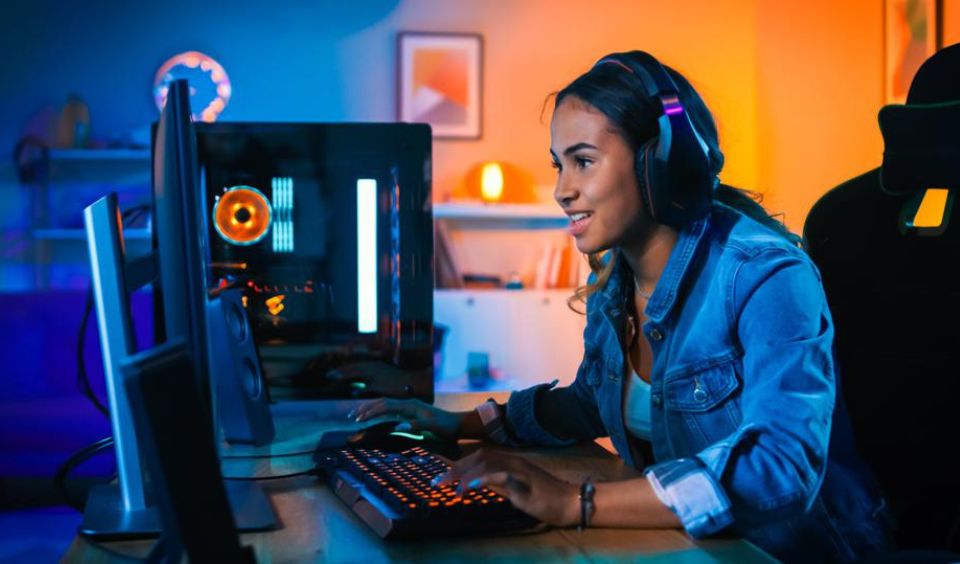 2022 has been quite a turbulent year for the blockchain industry. It started in 2021 with the collapse of bitcoin from $75,000. Following that turn of events, critics began predicting doom for the industry. So far, their forecasts have come to fruition in most niches. However, play to earn investment continues to boom and defy the odds.

How Play to Earn Investment is Booming

Speaking of play to earn investment, part of it is from accelerators. Investors contributed more than $4.8 billion to 217 deals during Q2 2022. This is a 37% increase from the first quarter. Another area of cash inflow is partnerships. During the period mentioned above, there have been 59 mergers and acquisitions. All of which amount to $18.6 million and translate to a 135% rise from the year’s first three months.

According to a report from Digital Development Management, these are the highest funding in recent times. It is even more than what was experienced during the peak period in 2021. Here is a remark from the study:

However, there are signs that dealmaking activities may be slowing down in the $160 billion video games sector. This is only concerning the volume, not the funds raised. Since the first half of the year, far fewer deals have been compared to 2021. At that point, investments were fuelled by the pandemic’s lockdown months. GameFi received an influx of $28.5 billion in M&A transactions.

Similarly, IPOs were also off the chart during that period. They capped at $84.4 billion in value from 16 agreements in Q1 of 2021. In 2022 however, M&A are currently down by more than 7%. Regardless, investment volume has gone up by 33%. One of the firms responsible for this value is Sony, who joined with KIRKBI to purchase $2 billion in Epic Game’s shares. Their joint investment is currently worth $31.5 billion.

Other Significant Deals in 2022

There are other financial contributions to the GameFi niche. Although they are slower, they remain solid. Some are held back by financial regulations. For example, Microsoft is still on course to acquire Activision-Blizzard in a $69 billion takeover. There are also reports that many investors are weighing the opportunity of putting their capital in Axie Infinity.

Besides institutions and whales, micro buyers have also played significant roles. For example, Champions Ascension sold 10,000 NFTs to fans. In return, these members will get governance benefits. Highstreet is also selling 5,000 virtual houses in its initial home offering.