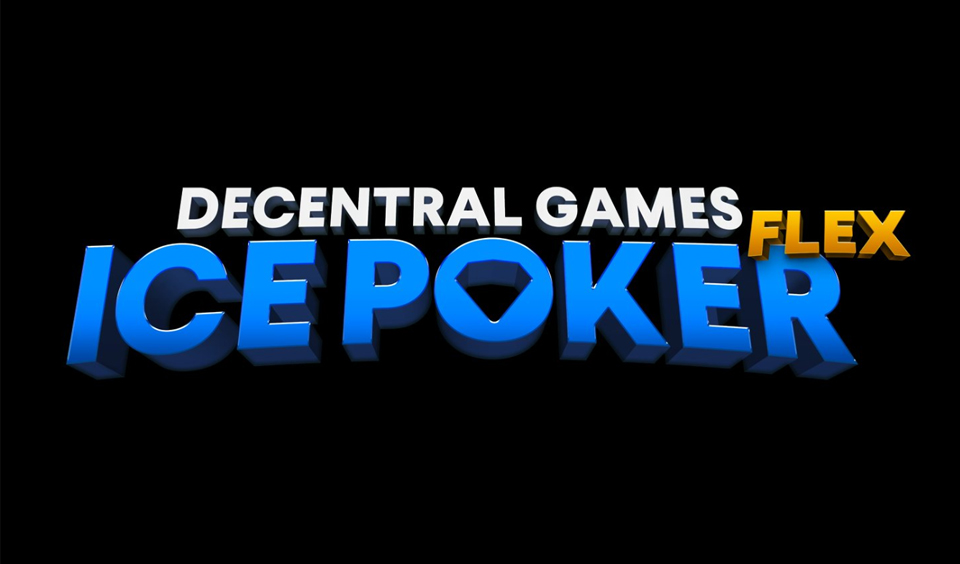 Decentral Games announced it pushed the new ICE Poker Flex updates and fixed some bugs on Thursday, September 22. The details of the updates are enumerated below:

Read this to catch up on any Decentral Games news you missed this week 👇 pic.twitter.com/cNZb2jtoNE

According to the Decentral Games platform, it achieved another daily high of burned $ICE from community members purchasing Shine to participate in tournaments. The platform reported it burned 241,500 $ICE on Wednesday, September 21.

Decentral Games mentioned it added 23,171,140 $ICE and 144,065 $USDC to its ICE-USDC liquidity pool resident in QuickSwap. This was after it passed the governance proposal.

Miles, the CO-Founder/CEO of Decentral Games, spoke during a panel discussion on the Economics of the Metaverse at Messari Mainnet on Wednesday, September 23. According to him, Decentral Games is in a lucrative and unique position compared to most other metaverse ecosystems.

It delivers robust, deflationary tokens directly built into its gameplay with Tournament Mode. He revealed the team is looking forward to growing its Tournament Mode DAU over the next few weeks and months.

Decentral Games announced it is doing a $150,000 USDC betdrop as part of its Tournament Mode partnership with SX.Bet. 3000 non-USA-based Decentral Games ICE All Access Wearable holders can claim $50 bet credits when they connect their wallet at SX.Bet.