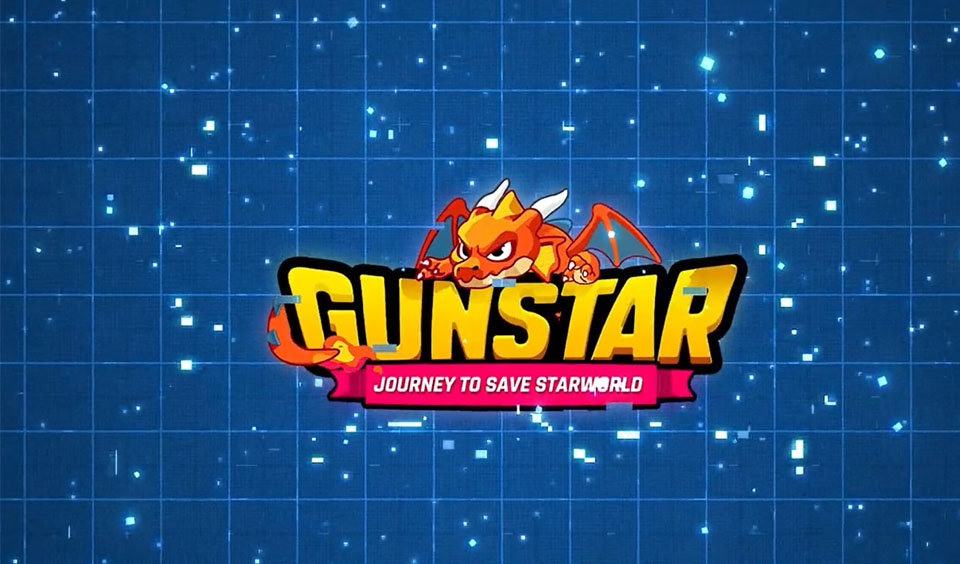 A turn-based artillery game, Gunstar Metaverse, has announced the launch of a unique Meta Game, Battle PvP mode, slated to launch on September 27. The Battle PvP is a broadened game version allowing players to fight against each other through different Seasons.

The game mode will deliver seamless fighting with less travel time in StarWorld. Gunstar reveals this PvP mode is different from the primary PvP game version already existing on the game platform. Battle PvP gamers can use the same trained and leveled-up NFT Pets in the StarWorld in the Battle Seasons.

📌 Players can fight each other through the Seasons and Each season takes place weekly from 00:00 am UTC Tuesday to 00:00 am UTC Saturday

How to Participate in the Gunstar Metaverse Battle PvP Mode

The first step is to visit the official game platform to access the link to the Battle PvP mode. Players need to buy new pets on the Gunstar Marketplace or withdraw their pets from the current game in StarWorld.

They can send these Pets into the Battle PvP to build a team of three NFT pets to participate in the Battle Season. Depending on the Pet Level Limitation (Tie), a player can only select the qualified pet for a particular Tie condition.

Additionally, players must pay Battle Tickets to participate in a Season to earn rewards. It is worth mentioning that each season has a leaderboard giving attractive rewards for top players.

Gamers must strive to maintain the highest rank possible on the leaderboard until the end of the Season to earn the rewards. Gunstar stated it will increase the reward daily until the game season ends.

Players can join different seasons. There are various arena tiers, and the pet level will bind there. A season will have 30-team slots on the leaderboard and receive the Daily reward. Each season holds each week from midnight on Tuesday to midnight on Saturday.

Players are encouraged to increase their pet level as they need higher pet levels to play in higher tiers to earn better rewards. According to the game platform, gamers can put unlimited pet teams in any Tier in the Battle arena.

Ideally, a Pet Team is fixed at three pets, which means players must have three pets when participating in the Battle Arena. No cost is attached to creating a Pet Team, and when withdrawing pets, a player must withdraw all team members because a team cannot be fewer than three.