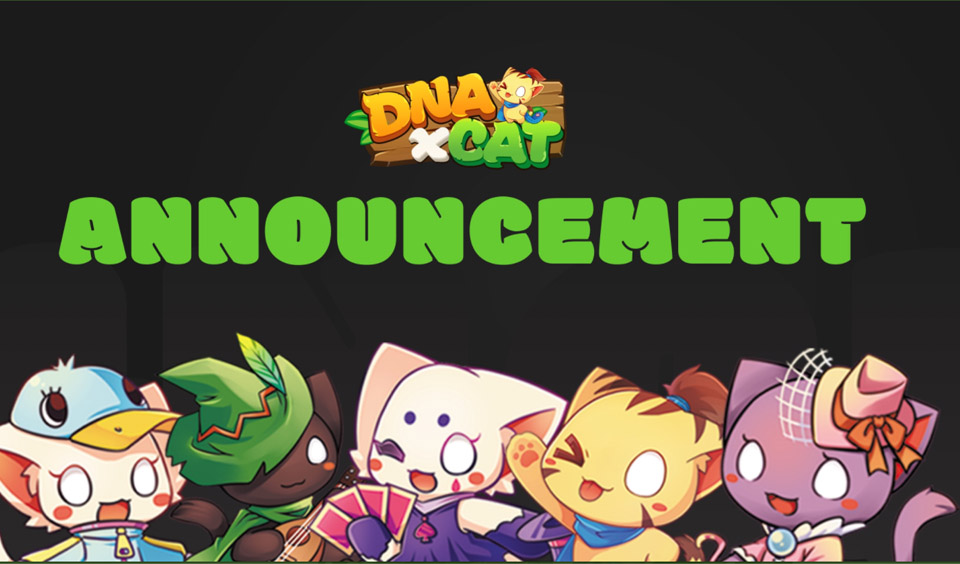 DNAxCAT, a leading Cat Metaverse P2P Game on Blockchain announces the launch of its official game version on Monday, November 22, at 10:00 UTC. The launch will come a few days after the test server closes on November 19 at 12:00 UTC.

At the official launch of the game, players will have access to the game in multiple languages and they can look forward to new features and additions after the launch. The DNAxCAT is believed to be a game-changer in the world of blockchain games as it is poised to lead the trend in GameFi and Play-to-earn.

Thank you for your participation during #game testing. The official version finally here:

More About the DNAxCAT Play-to-Earn Game

DNAxCAT is premised on a digital cat pet universe where players can buy, raise, care for, and breed different cute cats while they go head-to-head with other players in the exciting adventure world with their cats. The game platform is also an economy whose ownership is decided by players.

Players have the freedom to buy and trade game assets into crypto, allowing players to earn when they play games.

There are six unique features of the DNAxCAT game that potential players should get to know. These features were included in the trial version that would close tomorrow, so if you were not able to try your hands on the game, here are the features you should look forward to when the game officially launches on Monday, November 22.