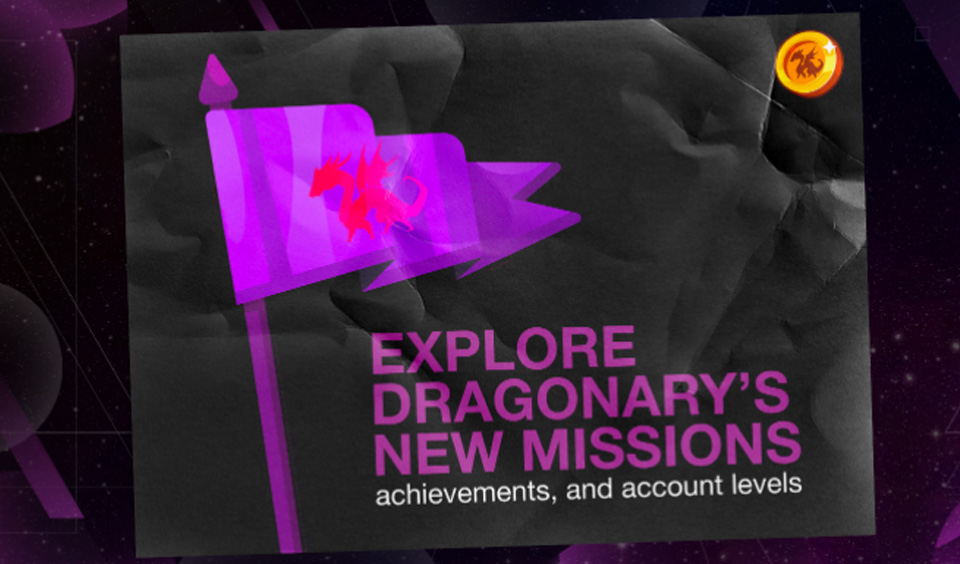 The NFT-based play-to-own game metaverse, Dragonary, has announced that the current missions on its metaverse will soon go obsolete and will reveal new and bigger news and challenges.

While the new missions, accounts, and achievements levels recently highlighted by the game platform would not be part of its next update, it is clear that the game metaverse has a lot planned for the year.

Even though the information contained in this blog won’t be part of the next update, Dragonary is coming hard on 2022, each month that passes bring bigger and better news and challenges.

What to Expect in the New Dragonary Missions

Gamers can grow their experience and teams with the completion of daily tasks. All these will add new assets and rewards to their account. With new developments currently being worked on in the metaverse, Dragonary will introduce new missions.

These involve different challenges that require effective strategies to complete them. The challenges include going on 10 Story Missions, 3 Ember Missions, 2 Dungeon Missions, and winning 3 PVP matches. For each task that is completed, players will get ten points for their Battle Pass.

For the weekly missions, players will be required to win fifteen PVP casual matches, five PVP matches against friends, hatch one Dragon egg, obtain 5000 Obsidian points, and attain the top 3 in a PVP tournament. Each mission in the weekly missions gives players 50 points for their Battle Pass.

This requires that gamers hatch three Dragon eggs, make a fusion, and become a champion of a PVP tournament. For each mission completed in the monthly missions, players get 200 points in their Battle Pass. It is worth mentioning that the tournament-related task can be achieved only once when the tournaments are running.

More on the Battle Pass

The Battle Pass offers 30 rewards obtained through the completion and winning of missions. More winnings mean higher chances of increasing your Battle Pass level. For every 100 points you get, you increase one level of your Battle Pass and also get rewarded.