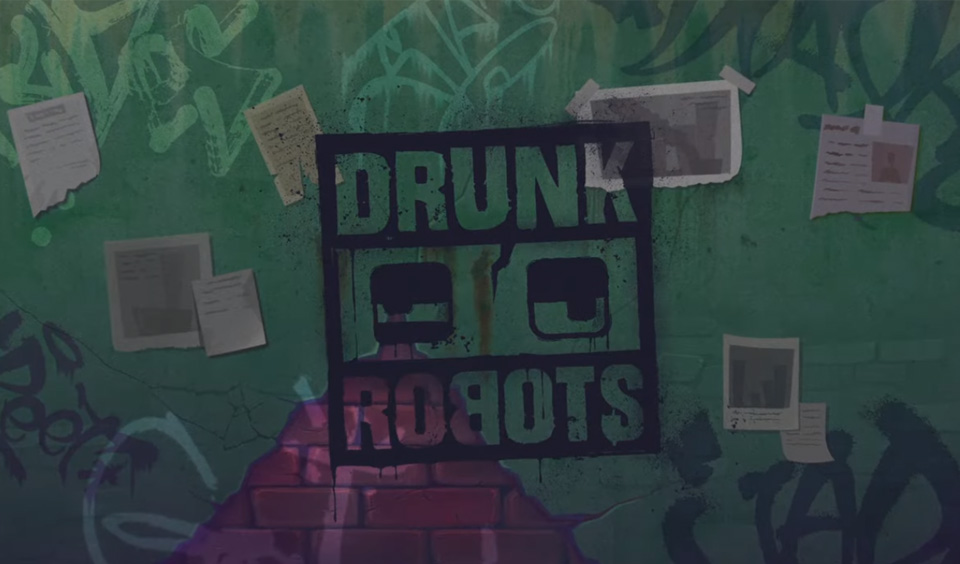 Drunk Robots, a play-to-earn robot-based game platform, has announced the first release of its PVP game mode. At the release of the game version, the game platform witnessed a significant increase in its community member and stakes.

While announcing the release of the PVP mode game on its Twitter page, the game platform mentioned that an addition of 5000 online users have joined the platform, and over 8000 robots staked within the same period.

Suffice to mention that Drunk Robots also mentioned that it found existing bugs in the current game and is currently working to fix them.

DOPE NEWS 🍾💊
Yesterday we launched PVP mode and got more than 5000 online users with more than 8000 staked robots🦾 That was a stress-test for the platform. We've found the existing bugs, and now we are working on fixing them🛠
Thanks to our dopest community for support! 🍻 pic.twitter.com/Ivdted81v7

The PVP mode of Drunk Robots is already available on the game dashboard. The new version has a new combat flow but some elements are yet to be incorporated, including the abilities use.

This will be introduced during the launch of the version with visualization. The highlights of the core elements in the PVP mode with their parameters are enumerated below:

Players can access the user guide on the official YouTube channel to fully understand the core elements of the game, what they are responsible for, and how they function.

Beyond releasing the PVP mode, Drunk Robots game is tirelessly working on its game platform to give its users a better game experience. Since the beginning of the year, it has made several updates to its games. These include:

More Details about the Drunk Robots

Drunk Robots is a P2E game built on the Binance Smart Chain. It features 10101 exceptional unique robots, over 1000 items and variations, gangs, 6 genesis robots, avatars and collectibles, and core gameplay.

It also has a free-to-play mini-game and features a secondary market, farming, seasons, and RPG-style. Players have the chance to send their robots to scavenge $JUNK tokens, which they can spend on buying special containers during closed auctions in the game community.