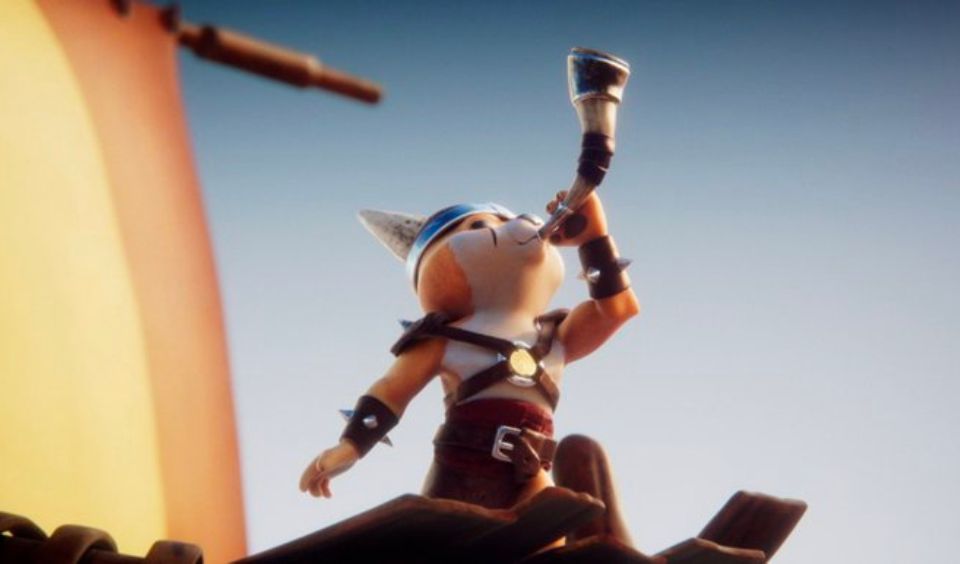 Floki is joining the likes of Shiba Inu to venture into the metaverse. However, the team behind this meme token is going further. They outlined their clear plans in the 2022 development roadmap. In that update, they intimate for the remaining part of the year.

The #Floki roadmap is LIVE! 🔥

Q3 and Q4 2022 is shaping up to be very nice based on the events and catalysts planned! 📅#FlokiVikings should get ready for an exciting rest of the year!https://t.co/WupVDCxOqL pic.twitter.com/KZUXZkAWfk

Details of the Floki 2022 Development Roadmap

There are multiple highlights in the Floki 2022 development roadmap. However, the major one is the launch of Valhalla by the fourth quarter of this year. This is a blockchain metaverse that will go live on the Optimistic Kovan. Although the Alpha version is live, there will be several updates to the current edition. This will include upgrades to the Battle Arena mode in what Floki tags “a new era”.

More so, it is also fixing and improving all the issues identified in that version. This will feature several new features like the game’s tokenomics. It will also be modifying quests, clans, open world traversal, island deeds, NFT crafting process and eSports. After it completes this procedure, it will be releasing for public trial.

Before the release of this GameFi project, there will be a drop of Gemstone NFTs in July. This series of non-fungible tokens will feature Aurum Gemstone of Truth NFT, Diamond Mind Gemstone NFT, and the Ruby Heart Gemstone NFT. Going by the announcement, these digital assets will give their owners multiple benefits. They include early access to upcoming products from Floki. However, enthusiasts are expecting that these virtual properties will become part of the Valhalla gameplay.

More so, the team plans to launch what it calls FlokiPlaces. This is an NFT merchandising place, which it plans to introduce to the public very soon. They also intend to launch “The University of Floki”. It is an education platform where interested individuals will learn about cryptocurrency and blockchain technology.

Other Details from The Roadmap

Over the coming months, Floki will be launching its own Debit Card. This will happen in collaboration with key partners in the industry. It is already in talks with a number of associates. As such, this initiative should be ready by the close of the year, However, it will whitelist holders of the Gemstone NFTs for early access to this debit card.

Before the end of the year, Floki intends to become a complete DAO. In this regard, it will introduce a platform that will allow community members to play more crucial roles in decision-making. It will also create a legal framework that will back this initiative.