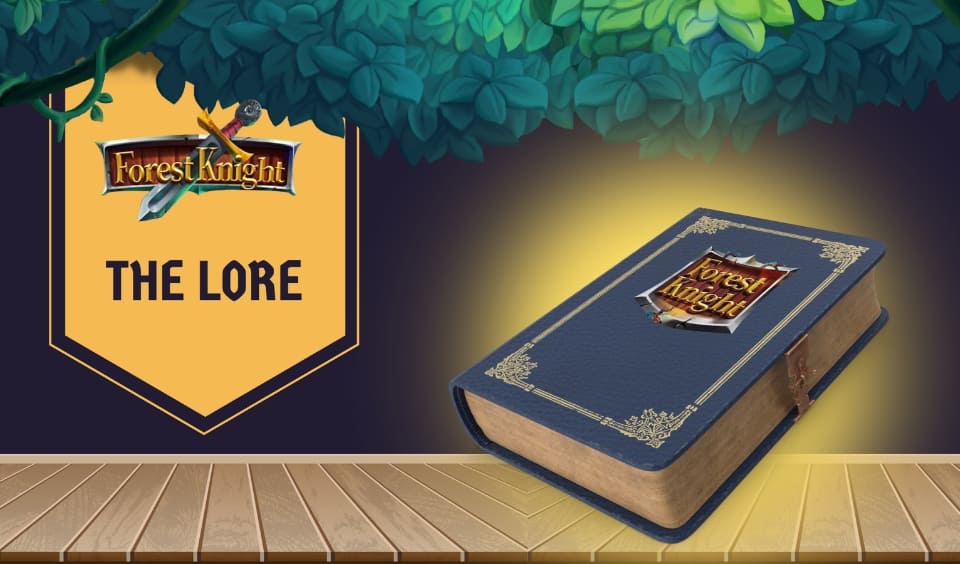 Forest Knight is seeking to expand the experience of its gameplay. As such, it will be improving its game’s universe (the Lore) to offer players more. To this effect, it is issuing an update to members of its gaming community. In this update, it shows how the game will be unifying the various aspects of gameplay. Here are some of the details of the Lore Unity Update.

More on the Lore Unity Update

Forest Knight is a pretty straightforward game. The storyline revolves around defeating the Skeleton Master. Skeleton Master is a warlord from the otherworld. Whose plan is to destroy the Overworld. The Overworld is the home of the game’s heroes and it also houses Chronsville – where the games actions take place.

However, having such a too simple storyline will make the game boring. Also, the different aspects of the game need to be connected to each other.

In this regard, Forest Knight will is working towards unifying all aspects of the Lore. As part of this Lore Cohesion, there will be changes to the Adventure Mode. This mode currently runs through different stages that lead up to the castle of the Skeleton Master. It will be also uniting the Forest Region, the Desert Region and the other four regions. The Adventure Mode will slowly pan out into an exciting life which the game’s heroes can live in the universe.

The various heroes of the game will also have a story to unite them. Besides the heroes, there are also upcoming Polygon NFTs that will be coming to the game. These items will enhance the gaming experience and will have their own backstory. With this backstories, every detail of gameplay will make absolute sense. The aim is to make players feel the power of these in-game assets while reading through their description.

Players to contribute to the Lore Unity Update

Forest Knight is not just doing this unification for the sake of bonus points. It is aiming to give players unforgettable game memories through exciting gameplay. However, it understands that players know best.

As a result, it is giving players the opportunity to partake in this cohesion process. Members of the Forest Knight community can help in ensuring by taking up the Early Access offer. You can also join their different social media channels for more information.

Forest Knight is a turn-based strategy game where you assemble teams of heroes, equip them with uniquely designed and powerful NFTs to ultimately defeat the Skeleton Master, and climb the leaderboards against other players.