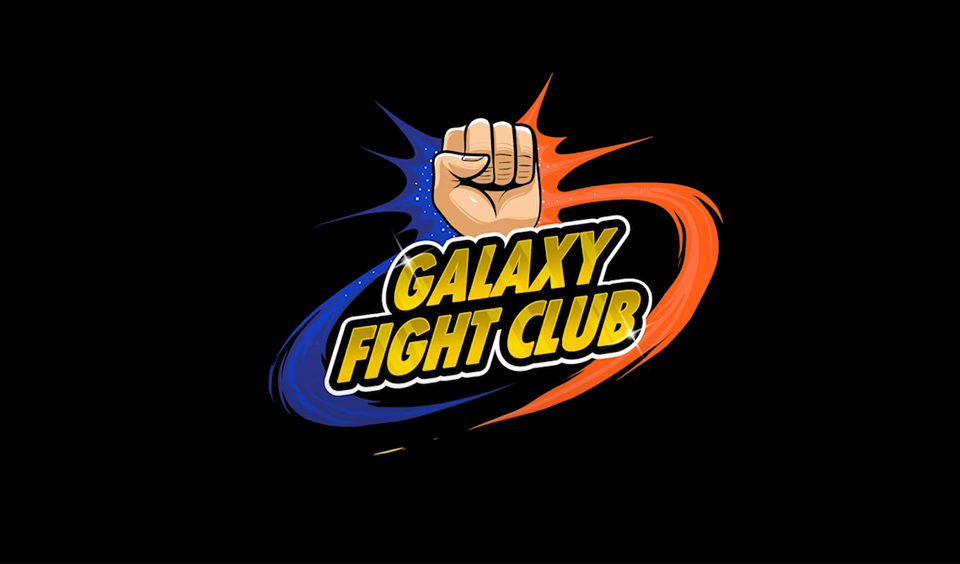 Galaxy Fight Club, a cross-platform, cross-IP PvP fighting game platform, has announced the launch of its IDO on PolkaStarter. The event is slated to take place on January 6, 2022. Immediately after the IDO event, the game platform will also hold its token generation event (TGE) on the same platform.

Suffice to mention that the IDO event is meant for only whitelisted addresses while the TGE is open to the general public. The currency that will be available for the IDO event is the in-game currency, the $GCOIN token.

Who: IDO only for whitelisted addresses, TGE for everyone https://t.co/KQseizcL8q

Why: $GCOIN powers the first cross-IP PVP game for the #NFT universe!

It should be noted that the $GCOIN token powers the first cross-platform, cross-IP PvP game in the NFT universe and it is the requisite currency to participate in any event taking place in the Galaxy Fight Club game platform.

Highlights of the $GCOIN Token

The $GCOIN token is the in-game currency that underlines the whole Galaxy Fight Club game economy. The token is designed to be highly deflationary. There is a fixed total supply of 150 million $GCOIN tokens in the market. The demand will be driven by the in-game utility and the value is expected to increase with the increase in the userbase.

How to Participate in the Galaxy Fight Club $GCOIN IDO

PolkaStarter IDOs are available and live on Polygon. Interested participants would need to have MATIC to participate in the event. Individuals can purchase the MATIC token on Coinbase, Uniswap, Polygon Network on Dfyn and Quickswap, and other exchange platforms.

Additionally, you should connect and fund your Polygon wallet before you attempt to take part in the Galaxy Fight Club IDO on PolkaStarter. To be eligible for the whitelist event, PolkaStarter requires that you have at least 250 POLS or show liquidity on Pancakeswap or Uniswap.

The Galaxy Fight Club is the first Cross-platform, cross-IP PVP game in the NFT universe. It is available for both mobile and PC. The game platform allows PVP fighting where different NFT collections holder can go head-to-head against each other in a battle to win and earn rewards. The game platform also uses play-to-earn mechanics to generate results.