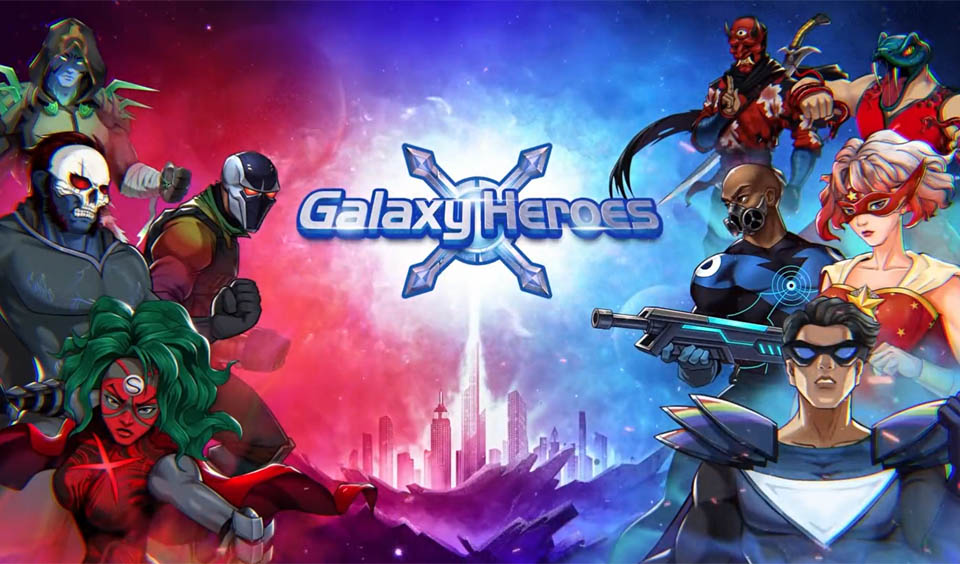 The much-anticipated play-to-earn superhero-based cryptocurrency game, Galaxy Heroes X, is set to premiere its beta version on December 30. Galaxy Heroes announced this through its Twitter page and the members of the Galaxy Heroes community have been hyped about the announcement.

The wait is almost over for the most anticipated play-to-earn game of 2021 – Galaxy Heroes X! Get ready for the battle between team GHX and the extraterrestrial race known as the K Legion.

Suffice to mention that the platform recently launched its NFT marketplace on November 27 and a total of 2500 Hero collections were minted during the first NFT collection event. Today, the GHC’s NFTs market value has continued to steadily grow. The in-game currency, Galaxy Heroes Coin (GHC) was first launched on September 30, 2021, on the BSC network.

What are the Galaxy Heroes?

Galaxy Heroes is an exciting superhero-based gaming and NFT (Non-Fungible Token) protocol that was developed on the Binance Smart Chain network. To participate in the Galaxy Heroes metaverse, participants must own the GHC.

Holders will have the opportunity to carry out various tasks on the exceptional features of the ecosystem, including staking, gaming, and exploring its NFT marketplace, among others across different chains. The $GHC is the in-game native currency of the project and it is community-driven among superhero enthusiasts across the world.

The GHC uses the BSC network because of the low transaction fees. This means that members of the community can execute their trades at affordable rates. Suffice to state that the $GHC is listed on more than 15 top centralized exchanges (CEX0, including MitMart, Hotbit, and Bkex, among others.

What Players can expect in the Galaxy Ecosystem

The Galaxy Heroes DEX is the special product offered by Galaxy. Members of the platform can access all features available within the DEX. Users can farm and stake their favorite crypto and also take part in live NFT auctions through the NFT marketplace.

There are a total of 2,500 special Galaxy Heroes Combat that are application-based PVP games on the NFT Gamefi platform. With the launch of the beta version of Galaxy Heroes X on December 30, holders of the $GHC will have exclusive access to the game and try out the beta version before the full launch in the coming month.