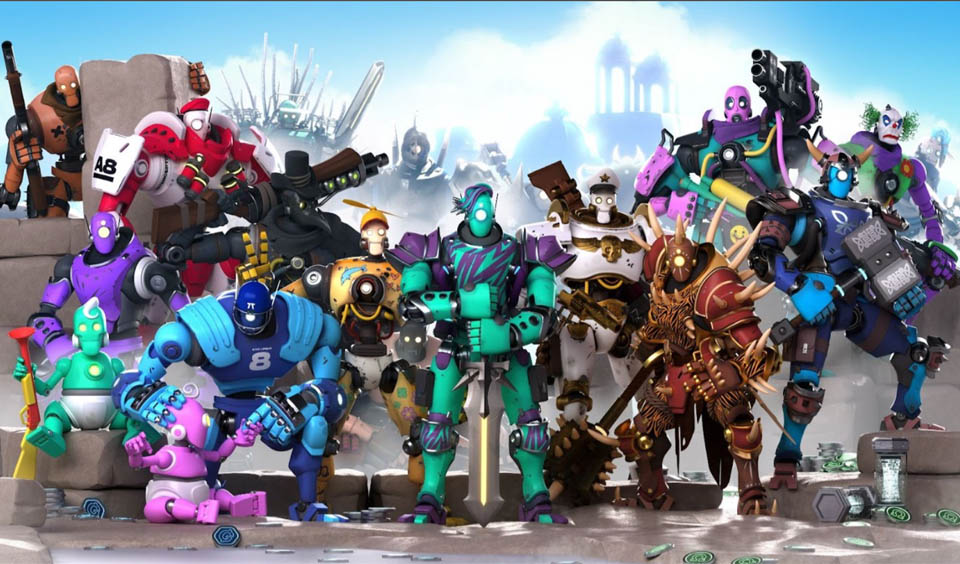 GAMEE, a blockchain-based mobile gaming platform, releases an update on what it has been up to during its Season 2.

The update also includes exciting events that the community members can look forward to in the future. Here are the highlights of the updates released by the gaming metaverse.

GAMEE has partnered with Manchester City, which allowed Arc8 players to play with some of the top guns in the club.

The platform’s Man City Striker game has been a huge hit with gamers going head-to-head to score and get to the top of the league in the $QUICK and $GMEE tournaments. As of the time of the update, over 13,000 hours of gameplay have been registered.

The second liquidity mining event of the game platform came to an on the last day of April. During the event, participants added pairs of GMEE/MATIC and GMEE/Ethereum to liquidity pools. This comes with earnings of 1,500,000 $GMEE: 500,000 on Polygon and 1,000,000 on Ethereum for participants.

GAMEE has partnered with some big players in the crypto industry, including REVV Motorsport, QuickSwap, and Crazy Defense Heroes’ Tower Token to provide an opportunity for Arc8 players to top up their wallets using different tokens in sponsored tournaments. GAMEE emphasizes that the team will add more tokens as the arcadeverse grows.

The game platform has overhauled its referral system totally to reward users that introduce others to the arcadeverse. Arc8 players can earn GMEE rewards for inviting friends. Users that invite friends to build a team may earn as much as 1000 GMEE through referrals.

GAMEE has released a new feature, Dark Lords, to its ever-growing G-Bots world. This new feature is a shadowy twist that will enable players to tackle multiple enemies and earn coins while fighting to survive. More than 400,000 G-Bot gameplays were registered after the release of Dark Lords.

The G-Bot world also has another exciting event following the release of Dark Lords. G-Bot owners had the opportunity to battle to earn 1,000,000 $GMEE and some other fantastic rewards during the platform’s staking event.

What More Can Users of GAMEE Expect?

GAMEE’s third season is around the corner and the platform has a lot in store for its players. Some features that players can look forward to in Season 3 and thereafter include: