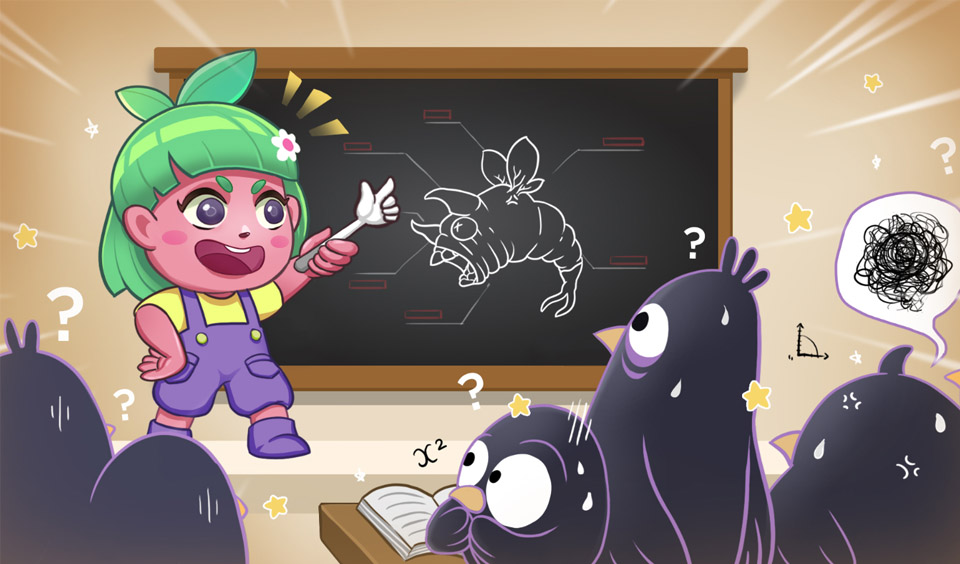 Plant Vs Undead, a play-to-earn NFT-based game platform, has released facts and mechanics of the PVE in its PVU 4.0 update, which will go live by the end of May 2022.

The game metaverse has released some basic information on how the game will work to prepare its community.

After a long time awaited, finally the PVE Mode will be live in update v4.0, which will be available at the end of May, 2022.
Let's click the link below for the full article:https://t.co/QgN8Dooq3s

Highlights of the PVE Mechanics & Facts

Here are highlights the Plant Vs Undead community should know about the new update.

Each Undead and Plant is categorized under a type and an element. The “type” refers to the primary factor that determines the resistance against every element within the game. The “Element”, on the other hand, refers to what they can do.

It is crucial to know the type of an Undead and the elements it resists as this knowledge can alter the outcome of any battle. Although each Undead belongs to a specific type, all NFT Plants are, by default, a component of the Flora type.

The volume of the stats calculation will get boring as the battle progresses. To guide against this, Plant Vs Undead is introducing additional effects to damaging skills to spice up the game. These are the Buff and Debuff.

Buff covers all positive effects that enhance the combat prowess and survivability of self and allies. The components of Buff include Amped, Bulked, Haste, Fleet, Warded, and Regen.

The Undead Gallery features key players in the world of the Undead Vs Plant. They include Drockwyrm, Wailforce, and Drusgartt.

Drockwyrm belongs to the Dragon type and Earth element. It functions as a Tanker and Physical Damage Dealer. Drockwyrm is a terrifying predator with different skills. These include Prima Shell, Feralism, Stone Carapace, Horn Slam, Mad Charge, and Scaled Shed.

Wailforce belongs to the Beast type and Ice element. Its role is an Assault Leader and it also has several skill sets, including Razor Fang, Freezing Fang, Atomic Phase, Empowering Howl, Demoralizing Howl, and Lethal Lunge.

Drusgartt belongs to the Avian type and Wind element. It functions as a Spellcaster and Disruptor. Drusgartt is a night hunter with many skill sets. Its skills include Fling, Silent Sound, Gust, Mind Control, Deafening Sonic, and Aerial Slash.

These are the highlights of the details released by the platform for the PVE Mode and upcoming v4.0 update.