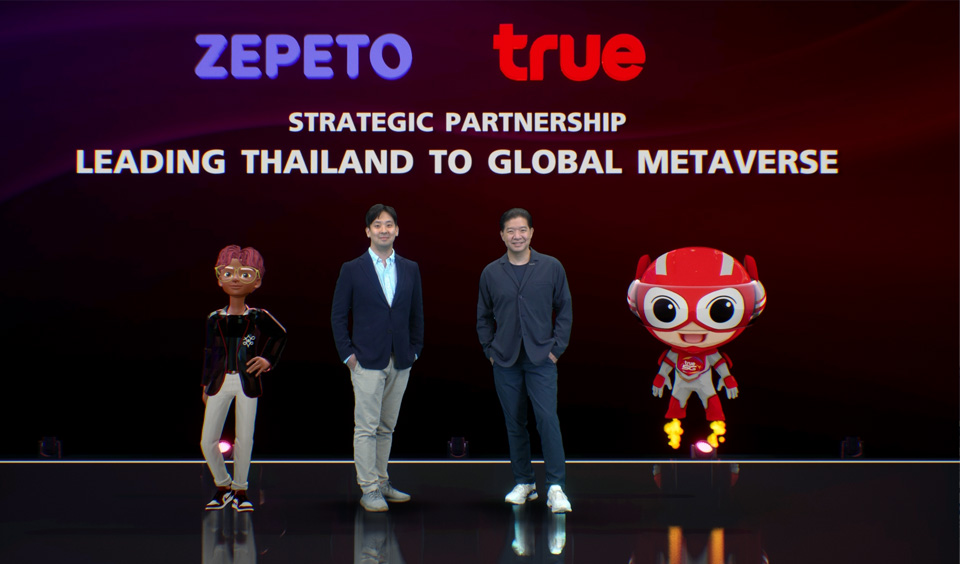 Naver Jet signed a Memorandum of Understanding (MOU) on August 31, to nurture the ZEPETO Metaverse ecosystem situated at True House in Bangkok.

The Chief Strategic Contents & External Cooperation Manager of TRUE, Viraton Kasemsri, and the Naver Jet Lead, Kang Hee-Seok were witnesses to the signing.

More about ZEPETO in Thailand

ZEPETO has become the leading Metaverse service boasting millions of Thai Generation Z users. Additionally, over 500,000 users are active creators on the platform. ZEPETO is attracting lots of attention to its platform because users can enjoy a variety of vivid K-POP content, which has a huge fan base in the country.

It is worth mentioning that Lisa of BLACKPINK, a Thailand musician and leading global ambassador of Bulgaria, held a series of virtual events at ZEPETO on August 31, 2022. Over 13 million BLACKPINK-related contents were sold at ZEPETO. Additionally, the music video of the ZEPETO and BLACKPINK partnership recorded over 130 million views as of August.

It is also worth mentioning that ZEPETO has exceeded 20 million MAUs globally as of August. It has also partnered with over 100 million global companies to exceed 3 billion item sales cumulatively and generated over 5 billion creative content.

The platform is also creating a synergy with fashion and beauty brands, including Bulgary, Gucci, Ralph Lauren, Kiehl, and Nike. It is also collaborating with entertainment brands, such as Selena Gomez, Nmix, BLACKPINK, and BTS. ZEPETO also has strategic relationships with auto and technology brands, such as Hyundai Motor Companies, Samsung, and others.

What the Partnership means for Naver Jet and TRUE

According to the Chief Strategic Content & Public Affairs Officer of TRUE, Birathon Kasemsri, the collaboration between Naver Jet and TRUE will combine the expansive digital ecosystem of TRUE Group with the Metaverse expertise of Naver Jet to transform Thailand.

He further reveals that the goal is to lead the world of Metaverse through ZEPETO, a platform that offers a unique future-oriented O2O experience appropriate for Thai consumers’ lifestyles. It will also transform Thailand’s soft power into Metaverse content for global users.

Naver Jet Business Lead, Hee-Seok Kang, reveals that the collaboration will promote the growth of ZEPETO in Thailand as they identify creative Thai creators that can develop exceptional items and worlds.