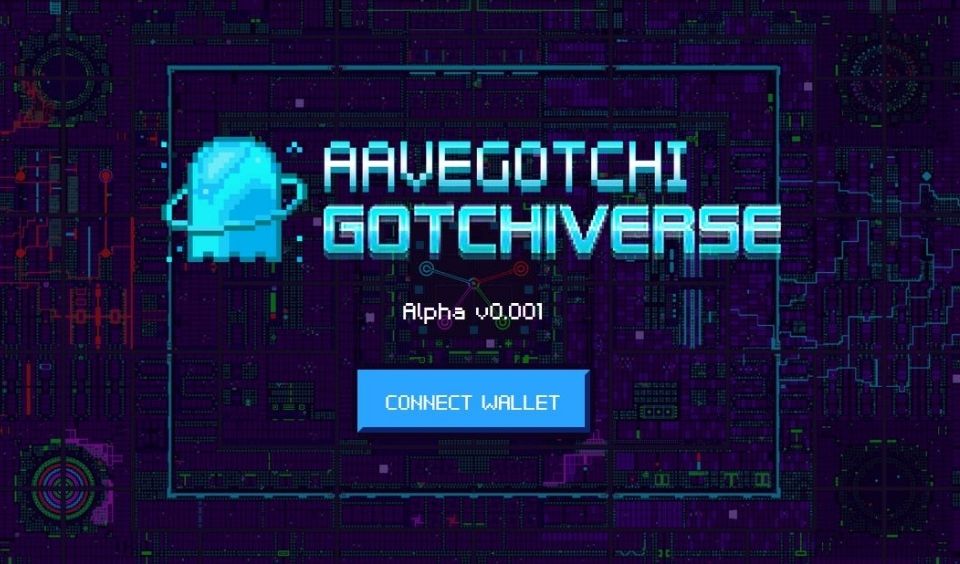 In recent times, a number of blockchain platforms crashed after going live. One of the major reasons for this is traffic overload from their target audience. For some reason, these blockchain gaming outfits tend to underrate their community members. Fails like this can be catastrophic, as users can end up losing digital assets. Well, Aavegotchi is ensuring it is not making this mistake. The game is launching the Gotchiverse Stress Test Demo. It made this announcement via its discord server. Here are the details of this event.

The announcement about the stress test demo was made on Monday the 20th of December by 3:12 PM GMT+1. Despite being a test demo, the game will still be competitive. There will be rounds of “competitive harvesting”. Players will be able to harvest as much alchemica as possible and store them in the save point. To further ensure that the stress test is competitive, others players will be able to shoot hearts at you and steal your alchemica.

Not to worry, the in-game tokens in this test demo are not real. So despite connecting your wallet to play, you will neither gain extra tokens or loss the ones you have. After completing each round, share a screenshot of your harvest and share in the @gotchiverse channel on dicord. At the end, Aavegotchi will select some of the highest earners and reward them with $GHST tokens.

How to Play the Stress Test Demo

To participate in this Alpha demo, visit the Aavegotchi Demo website on your computer. After accessing demo website, connect your wallet to play. On your computer, use the directions on your keyboard to move about. Asides the directional controls, there are other special keys in the keyboard. However, the Aavegotchi did not state which keys are special or the special effects they will give. The reason is that it wants test players to discover these special keys and effects by themselves.

One important thing to note is that the game may crash. This is because this test demo is still an edition of the Alpha edition of the Aavegotchi Game. Also, a number of things could go wrong. However, the game’s development team is currently working to ensure that things go smoothly. Should players encounter any issues, they should endeavor to report them. Every single feedback is welcomed. There will be several other test sessions. So, do not worry if you miss out on this one