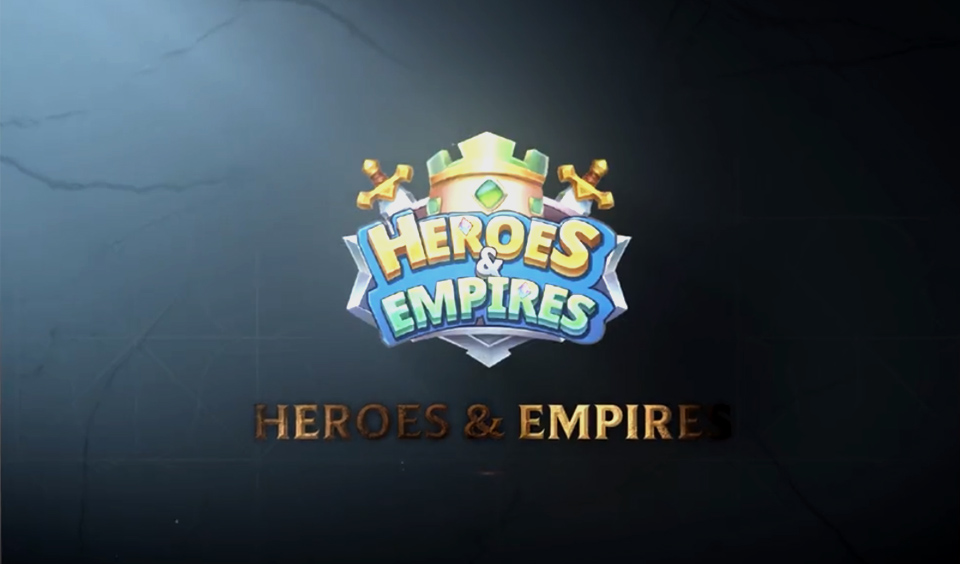 Heroes & Empires, a next-gen RPG game platform, has announced the latest upgrade to its platform, which it dubs “Hyper Hot” Upgrade. According to the game platform, players would agree that it is worth the wait when it is released on its official mobile version with a free-to-play model.

The V1.0 upgrade will feature a new game mode and a novel hero. It will also integrate a system where players can invite friends and obtain skins for heroes. The new upgrade has also introduced an improved Strengthen Stone drop from the AFK Chest.

Other changes have also been made to the quest. The Heroes & Empires v1.0 version is expected to be released on April 18.

Let's see how many fresh, fascinating, and unexpected features there are in the video below.

Highlights of the General Changes

Other Changes to the Heroes & Empires Game

There is a change to the rate of race summoned in the Summon Portal and the Strengthen Stone drop from the AFK Chest has also been improved. The high stage now also has an opportunity to drop TI stone.

There are more Ambers added to Tournament Stores and a limit to the Hero Retire Up Legendary feature. More Amber slots have also been added to Daily Store while there is a reduction in the level limit to equip the Ultimate Gear to 121 from 141.

There is also a doubled HE from the Seasonal Arena Reward. Also, the game platform has replaced the Rare Shards with Gold 8H from the daily Arena reward. Players are required to redeem their NFTs on the marketplace profile so that they can use them within the game.

This is to fulfill the policies of the app store and minimize confusion. Additionally, the Ranger buff, which causes the buff triggers on bonus attacks, has been fixed.