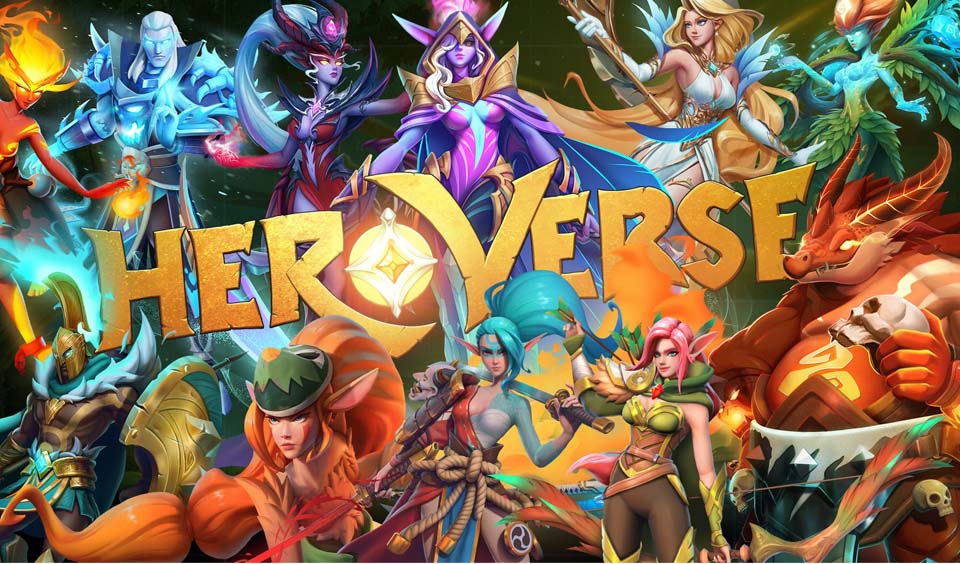 HeroVerse recently announced the launch date of its first NFT game, which is slated to be released on November 11 at 7:00 AM UTC. The game platform has earned a reputation as a highly promising play-to-earn game project considering the success of the pre-launch events that have taken place so far.

Earlier in October, the platform launched the Beta Test of the game on mobile and PC and since the release, it has garnered over 10,000 downloads and more than 2,000 players. The Beta Test version has received huge positive feedbacks from users since its launch.

How HeroVerse Project has Performed So Far

HeroVerse has been dubbed a success story already just a little over a month after its IDO. For instance, the native token of the platform, $HER attained the number one spot of Dextool just seventeen minutes after its release. The team has also remained consistent with the published roadmap for the release of the different stages of the project.

At the start of the Hero Sale Ver1, about ten thousand boxes were put up for sale and the team expected that all boxes would sell out within seven days. However, all boxes were sold out on the first day, which means players are very interested in the game.

After the Hero Sale, the platform launched its Marketplace through the creation of an official trading platform where its users can seamlessly trade. The platform has various blockchain features, including Hero Farming Mechanism and Staking.

Suffice to mention that beyond offering very addictive gameplay, HeroVerse is also an easy play-to-earn platform. A game on the platform lasts for only two to three minutes and within an hour; a player would have played up to twenty games and earned twenty rewards.

What to Expect in the HeroVerse Game

The first game concept is the Campaign, which is grouped into different chapters. Each chapter contains different challenges and rewards. Players must win all milestones before they can complete a chapter. The completion of one chapter automatically unlocks the next chapter.

Each chapter consists of special bosses, different monsters, and interesting treasures that players have to discover. The Daily Raid also offers players a chance to battle with any boss they like daily. They have to compete with other users to defeat the chosen boss.

How long a player survives will determine the size of their reward. There are two tokens that players can use for different purposes on the game platform and they are $HES and $HER.