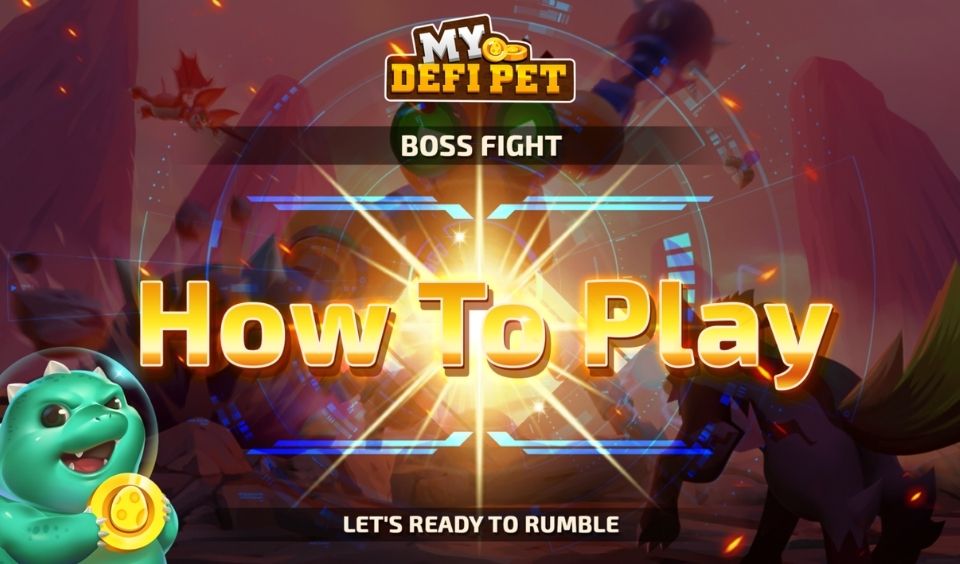 Not too long ago, My Defi Pet announced the end to the Season 1 of Boss Fight mode of the game. The announcement came off the defeat of the last boss. Following the end of that season, players also got their various rewards on the 5th of November. Haven concluded the distribution of rewards, the game is set to launch Boss Fight Season 2. Here are changes and what to expect in this new season.

Prior to the end of the Season 1, the game announced that the World Boss will continue. As a result, it is launching the sequel to the previous season on the 11th of November. In this edition, users will be able to get Dpet and Elixir within 2 weeks. This is a significant improvement, considering that it took four weeks to get these assets in the older season.

Another change will be to the number of bosses. Instead of 60 bosses, players will battle against only 30 bosses. Furthermore, there will be no more daily reset for damage dealt requirement to convert into elixir. Below are the details.

Pets like Rudolph, Venom and Bugsy that have long range attacks will not take damage from normal attacks from the boss. You can also click on the tooltip in element in the boss to counter. Should your pet list get stuck, you can add the reload button and use it refresh your pet list. Use your local time during transactions as it makes it easier to track your action.

Asides changes to the game-play, there will be a mini event. This event increases the rate of rate parts as well as acquiring a pet with a wing or horn when you open an egg. There will be a new building called the Silver Paw Bank. Buying this building will increase your silver storage capacity. Furthermore, there will be new plants like Watermelon and Blueberry that players can unlock at high levels. They will have duration of 2hours and 12hours respectively.