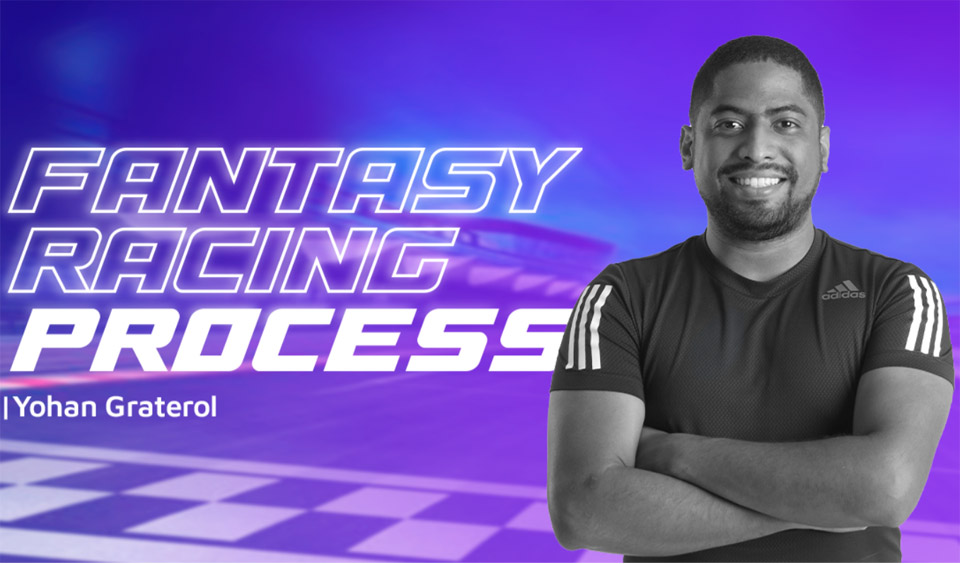 Coinary, a multinational entertainment company, is introducing new and exciting projects into the gaming metaverse. The platform recently announced the introduction of a new supercharged racers’ game – Fantasy Racing.

To keep users abreast of the development and process, the CTO of Coinary, Yohan Graterol, shares some insights on the project.

There are plenty of exciting things happening at Coinary, from testing the tracks to introducing a new supercharged racers. And to keep the pace, we asked @yograterol, our CTO, to share some insights.

What is the Fantasy Racing Game?

Fantasy Racing is a multi-player fast-paced game where six players get to compete to display their prowess and show who is the fastest. The game comes in different modes and players can set up a race easily to challenge their friends while having exhilarating fun at full speed.

Gamers can also test their skills in the PVE mode to understand the tracks and beat their lap time. The game is highly competitive. It incorporates the most advanced DeFi blockchain technology and NFT into the world of adventure featuring amazing characters.

According to the platform, the goal is to offer gamers the most imaginative and competitive gaming experience with numerous entertainment options. Guilds in the metaverse are currently testing and competing in the game.

As they compete against each other, they will be able to search and detect bugs and other errors that may be in the game. While developing the game, the team took learning from the likes of Nintendo Switch and Mario Kart to create a fun-filled game that can fit into the world of the play-to-earn metaverse.

According to the CTO of Coinary, the second game from the Coinaryverse, Fantasy Racing, will be launched soon with its in-game economy. The platform plans to integrate its utility token into Fantasy Racing and also the ECT, which will have a major function in the gameplay.

The ECT (Elementary Crafting Token) will be launched in the game for rewards given to players after completing a race or tournament.

Meanwhile, the CYT will be the global economy currency of Coinary and will be the main governance tokens out-of-game and for on-chain actions. Other tokens to be used on the game platform will include Karts, Skins, Pilots, and more.