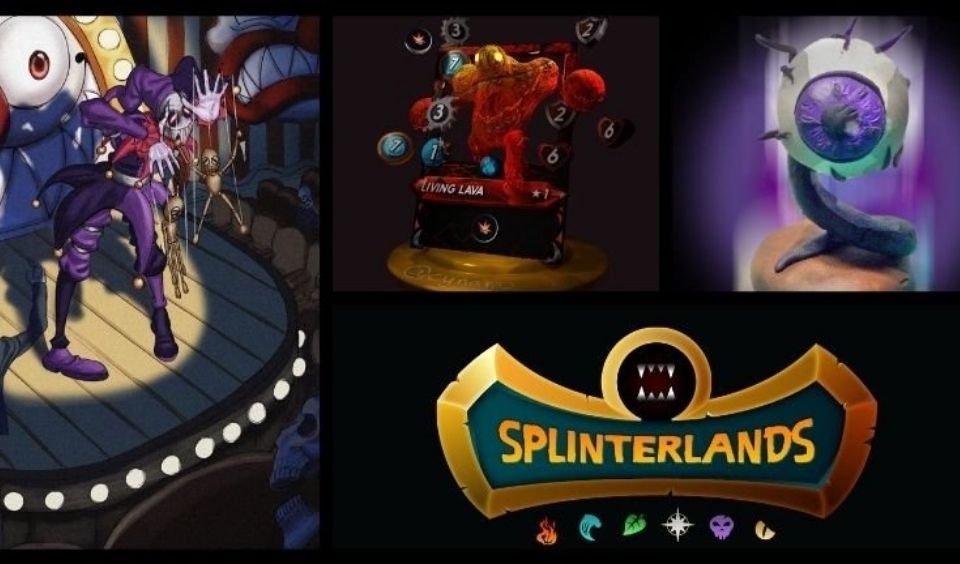 Play-to-earn games are about financially rewarding playing for their passion. As such, it is crucial to understand how rewarding a project is before joining its community. Being one of the leading GameFi programs, it is necessary to understand how much players can earn from playing the Splinterlands trading card game.

Understanding the Game and Its Mechanics

Players must understand the game before discussing what they can earn from playing Splinterlands. To those who don’t know about this leading GameFi project, it is a Trading Card Game. You can go through this breakdown of a TCG from Nemots for a better understanding.

While it employs the free-to-play model, players must purchase a spell book for $10 before starting their journey. With this item in hand, they can engage in battles. Users will climb the ratings as they trump their opponents in battle.

There are two types of leagues, namely Wild and Modern. Both of them have the following levels:

How Much Can Players Earn From Playing Splinterlands?

There are two tokens that players can earn from playing Splinterlands – $SPS and $DEC. The former is the governance token, while the latter is for in-game utility. Users can earn Splintershards ($SPS) via airdrops if they get enough Dark Energy Crystals. They can do this by winning Modern and Wild ranked battles in the Bronze or Champions League.

There are different rewards in Splinterlands. They include Ranked Battle, Daily Focus, Daily Focus, Season, and Leaderboard Rewards. More impressive, players can earn these compensations for themselves.

Two components of the Splinterlands reward system are Loot Chests and $SPS. Even the former consists of NFTs and Splintershards. In other words, players can earn tokens from multiple sources.

Players can trade  $SPS or NFTs via cryptocurrency exchanges and NFT marketplaces. Although Dark Energy Crystals are considered mainly for in-game utility, they are also tradable on decentralized exchanges like Uniswao and PancakeSwap. Looking at this data, it becomes clearer that players can earn as much as they want from Splinterlands. There are reports of gamers earning as much as $100 in a day.

Gunstar Metaverse Opens Applications for 50 Scholarships in Its Academy