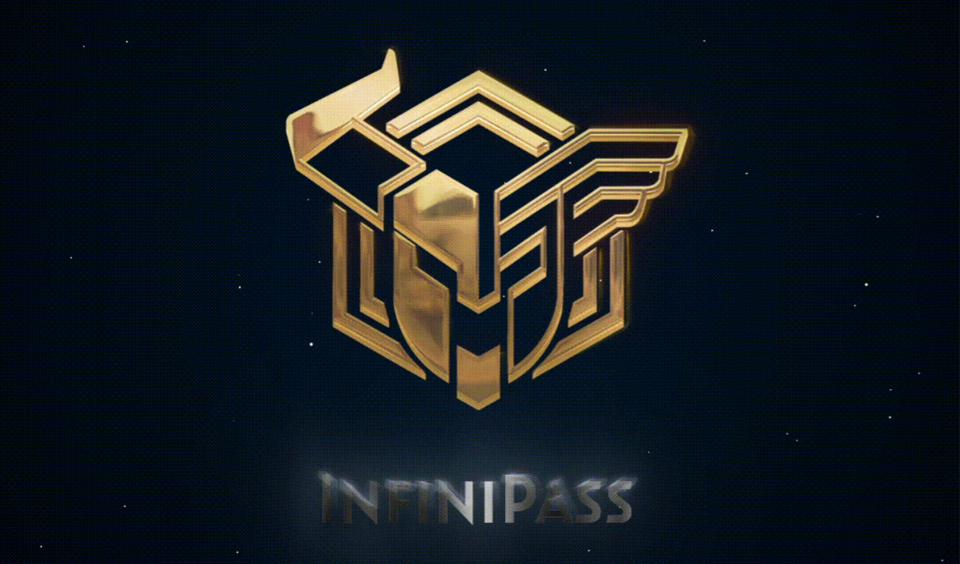 InfiniGods, a blockchain-based game universe, introduces InfiniPass, the early-access pass to the InfiniGods universe. This will offer gamers early access to games in the InfiniGods series.

The initial games series in the metaverse are at least five, with each having its unique play-to-earn structure and NFT drops. All games are themed around the ancient mythological civilization of the Chinese, Greek, Egyptian, and Norse cultures.

Highlights of Games in the InfiniGods Series

Games available in the InfiniGods series include:

The Infini Realms is top on the list of the game series. It was inspired by strategy games, which have been played by hundreds of millions of gamers across mobile and PC platforms.

The game follows the footsteps of classic themes, including Age of Empires, Pharoah, Clash of Clans, and Civilization. Gamers can earn gods, relics and followers while playing Infini Realms and other games leading up to it.

The highlights of the Interoperable NFTs in the InfiniGods Universe

The NFT drops are interoperable and playable across all games. They represent in-game characters themed around mythical lore. These characters cover the most fearsome mythical Monsters and powerful Gods, and more. The NFTs possess some traits sets that help to define their specific in-game value.

The first activity in the roadmap is the InfiniPass sale. A month after the sale, the platform will launch its first playable game and first NFT sale, which it calls the Gen 0 Elder Gods. InfiniGods has revealed that it will continue to introduce new drops and new games every quarter.

More Details about the InfiniPass

The game platform also announced that its games are all about fair access and the community. Therefore, it has created two passes to give every gamer a meaningful participation. The Community Pass will offer access to a wide range of players while the Ultimate Pass gives an opportunity to gamers looking to explore deeper into the InfiniGods universe.

Community Pass: The mint price for the Community Pass is 0.05 ETH. It has a total supply of 4000 with 3800 available for sale and 200 reserved for in-game rewards.

Ultimate Pass: The mint price for this is 1.0 ETH with a total of 500 available 475 Passes are available for minting and the rest 25 are reserved for in-game rewards.

InfiniGods will hold a private sale through Whitelist and this will start from June 10 at 12:00 pm EST to June 12. The public sale will hold on June 12 at 5 pm EST.

Landtasy Summer Collection #1 Set to Debut on The Sandbox Marketplace