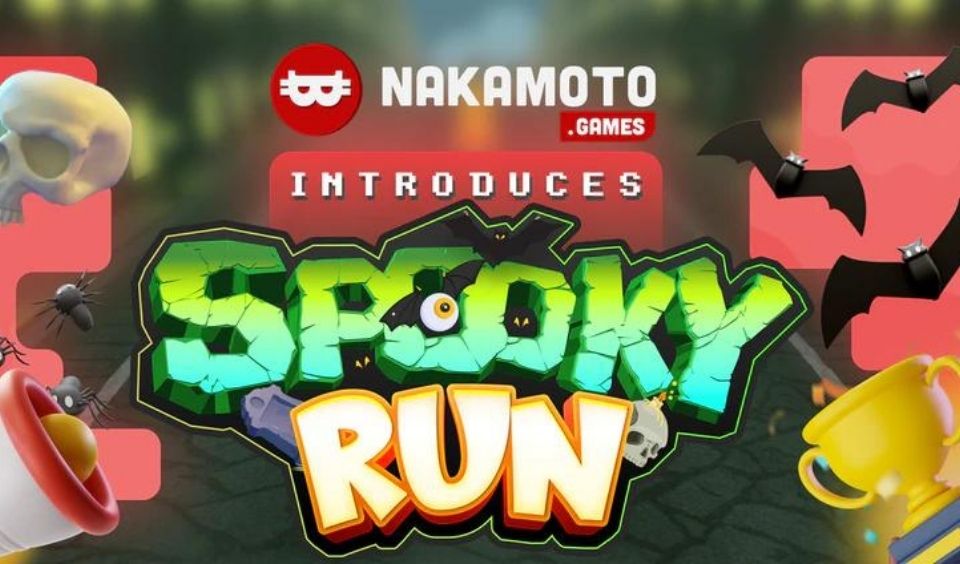 GameFi giant Nakamoto Games has announced the impending launch of Spooky Run. This is an endless runner game that will add to the playing options in the NAKA ecosystem. While unveiling the new form of gameplay, the company also gave insights on what to expect.

Nakamoto Games is pleased to announce the upcoming release of #Spooky #Run, an endless #runner #game that provides a new dimension of fun for #players. Spooky Run will go live on the #Nakamoto #Games platform this Friday, May 27th! $NAKA #gaming #play2earn https://t.co/aoyLPDr4p2 pic.twitter.com/uDSXWCtiLj

According to the announcement from Nakamoto, Spooky Run will go live on Friday the 27th of May. The storyline is similar to the famous Temple Run. However, it involves an in-game character trying to run away after stealing candy from the local thugs. As such, he has to navigate the city’s environment in a high speed chase.

While on the run, the player will have to avoid hitting obstacles like cars and other dangerous objects. During the process, he will run through different streets as well as railway tracks. In addition, the hero will also also surf on hoverboards while avoiding oncoming traffic. The game is built on the industry-grade Unity Game Engine to ensure smooth user experience.

During the course of gaming, players will earn points. However, it all comes down to speed, efficiency, and miles you cover while running from your pursuers. As an endless game, it only stops when the thugs catch up to the in-game character. Which can happen when he fails to dodge an obstacle on his path. In addition, playing also ends when you are hit by an oncoming car or train. Nonetheless, you can always restart playing and try again.

With the introduction of Spooky Run, Nakamoto has added a popular gaming theme to its portfolio. Endless running games are very popular amongst regular video games. However, there will be a play to earn mechanism with the introduction of the $NAKA token. Thereby giving users something to play for and attracting more players. The firm continues to maintain its record of offering remaining gaming options.

Nakamoto Games is a GameFi company that offers gamers worldwide the opportunity to participate in countless blockchain-based games and generate a sustainable and sizable income. To achieve this, it is building the premier play-to-earn ecosystem. On this platform, even developers can deploy games to a broad user base. The NAKA Token is integral to the Nakamoto Games play-to-earn ecosystem.

It gives players access to any of the games within the ecosystem while also providing a system to reward the most skilful players. $NAKA tokens are often gathered into a weekly prize pool. Those who rank highest on the leaderboards for individual games will be receive rewards from this collection.

The Football Club Releases a Recap of its First Year