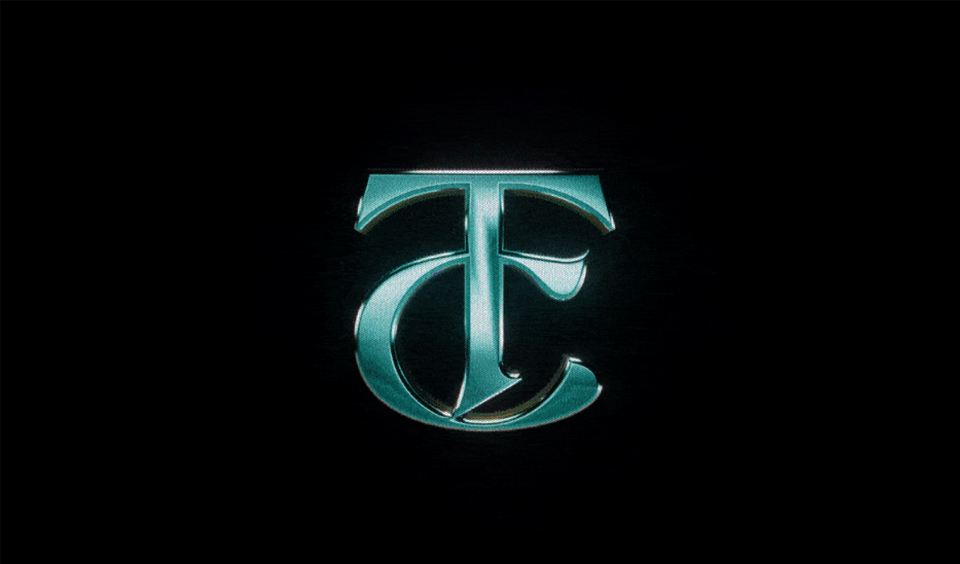 The Football Club, an NFT-based fantasy football manager, has released a detailed summary of its first year, which has been an extensive season so far. According to TFC, the platform is at a faster pace and the next season is expected to be bigger and better.

Highlights of the First TFC Year

The Football Club experienced some great momentum in its first year. Here are the highlights of some significant landmarks that the platform enjoyed:

Since most players would want to explore other clubs during their careers, the TFC has assured that each jersey will maintain its utility for the duration that the player is in an opta-covered league. The platform is also working on a mechanism that will save utility for players that move to other non-opta-covered leagues.

In the upcoming European season, users will be able to burn or stake their jerseys to unlock unique features. Many use cases come with the burning of jerseys, including participating in special challenges and receiving special airdrop with limited items.

When you burn more jerseys, you earn higher rewards. The biggest rewards for burning jerseys are real-life utilities, such as getting VIP tickets for Bundesliga matches.

The upcoming Bundesliga season will see the TFC giving about 180,000 FUSD to the community as rewards. These will go towards challenges during the first year of The Football Club. The platform has also announced that it will add TFC Jersey bags as a part of the rewards for special free-to-play challenges.

The TFC launched its marketplace in the first beta in March covering most essential features, buying, selling, and listing. In the coming months, the platform will continue to add new features and improve the marketplace. New features that will be added include performance, make an offer, new filter, and search.

The Football Club app is currently running and apart from the official TFC Marketplace jersey drops, the platform will also hold a drop each month on the app. different items and topics will be released in the app and some of the features will include a new challenge design, performance, marketplace, bag opening, new ranking design, and member search.