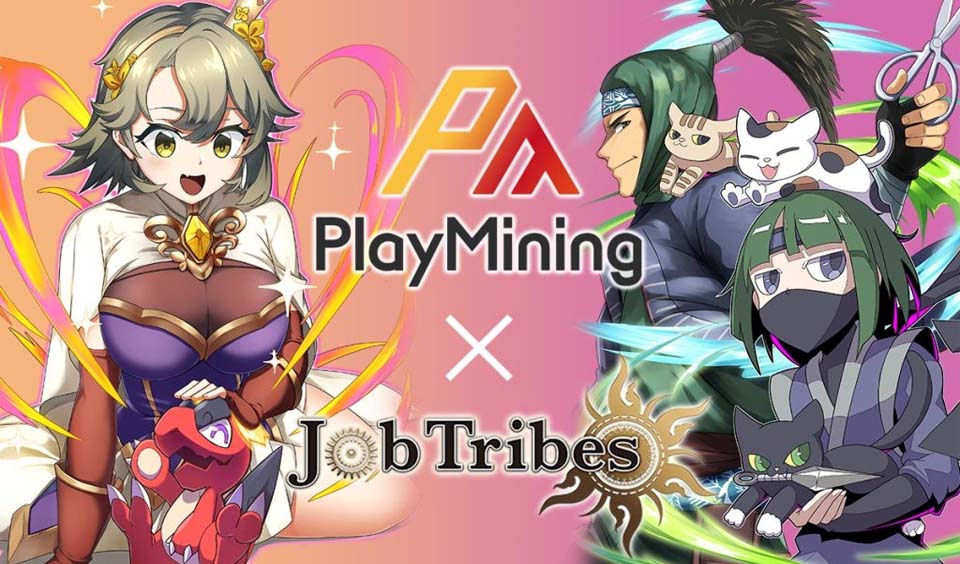 The first workplace role-based blockchain game, Job Tribes, has announced the upcoming Job Tribes PvP Arena Ranking Battle – PlayMining Cup. This event is to celebrate the collaboration between Job Tribes and PlayMining Titles. The event is slated to start from January 7 at 14:00 to January 8 at 13:59 UTC+8. The platform will announce the winners on January 10, 2023. According to the game platform, the PvP Arena Ranking battle is a tournament with unique rules that empowers the in-game amulets of PlayMining Titles.

This "PlayMining CUP" is a PvP Arena ranking match to commemorate the collaboration with "#PlayMining Titles" and "JobTribes"!

The team also mentioned that the schedule can change without notice. Therefore, players should regularly check Job Tribes’ social media pages for the latest information on the event.

Highlights of Rules for the PlayMining Cup Event

The Platform stated that it will significantly enhance the performance of some in-game amulets. These amulets include:

However, there will be no particular attribute enhancements, and players cannot use the Support Skills and debt until the end of the three turns. Players who compete in this event will rank with PvP Arena points.

Highlights of the Prize

What do I need to start playing Sidus Heroes?