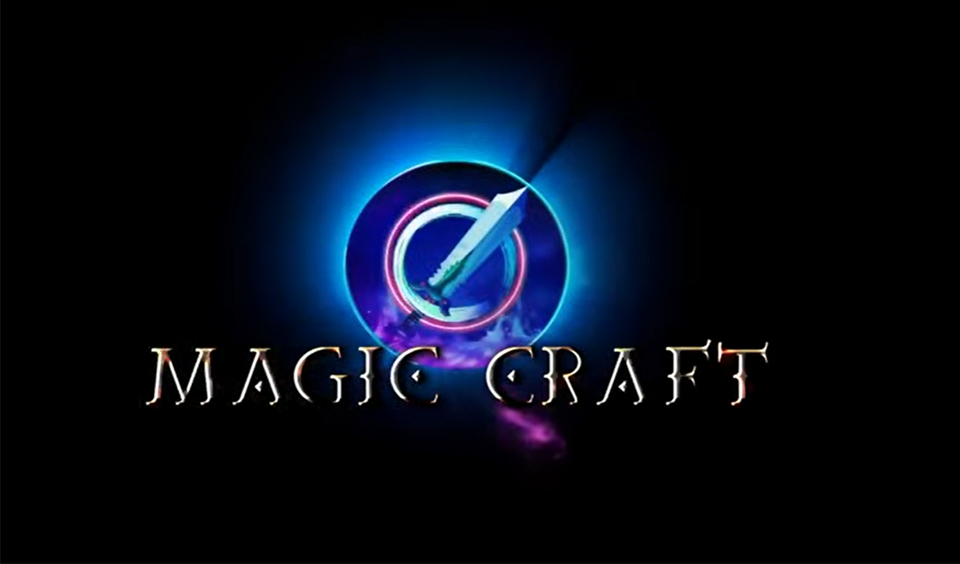 Magic Craft, a Guild War PVP Kill-to-Earn, play-to-earn crypto game, has announced the public sale of its in-game currency $MCRT. The 48 hours event is slated to start on December 15, 2021, and each $MCRT will be available at $0.006. The time for the event is 8:00 am New York time and it is scheduled to take place on the official website of Magic Craft.

What Magic Craft is all about?

Magic Craft is war & conquer MMO crypto RPG game that was launched on the Binance Smart Chain. It features advanced guild, ecosystems, and taxes. Players have to team up to build clans to battle against other clans on the game platform. The game features high staking rewards and earnings for powerful weapons, castles, and armors.

The in-game currency on the game platform is the $MCRT. Gamers will battle with other players in player-vs.-player to earn rewards. They can mint and buy state-of-the-art armor and weapons using the $MCRT token for stronger character statistics.

Magic Craft is a strong metaverse with powerful Castles constructed by Elders. Each week, every clan goes to battle to own one of the seven castles. The King of the castle receives taxes from members of the community in the native crypto $MCRT.

That means that to do anything in the Magic Craft metaverse, you must possess the in-game token. Suffice to mention that each character has specific collectible NFT traits, weapons, items, spells, armor, clothes, magic scrolls, poses, and attacks. Holders of these NFTs can trade them in the marketplace for $MCRT tokens.

The magic Craft game comes with certain features that make it very entertaining and exhilarating. Here are some highlighted features of the game.

Immersive Gaming: Magic Castle is a thrilling, immersive game that features PVE, PVP, P2E, and Castle Sieges. You need the $MCRT cryptocurrency to explore all that the game has to offer.

NFTs: Each NFT collectible character has unique traits, weapons, items, magic scrolls, armor, attacks, clothes, and more and you can trade all these for $MCRT in the NFT marketplace.

The Battle of Castle: Each week, every member of the metaverse goes to war to fight for the full ownership of the Castles. Loot and spoils are waiting at the end of the war.

Seamless Integration: You can use the $MCRT tokens to purchase Items and Heroes or pay for your best streamers on Twitch, YouTube, and Facebook.

beFITTER Partners with PolkaFoundary for its IDO Event on Red Kite