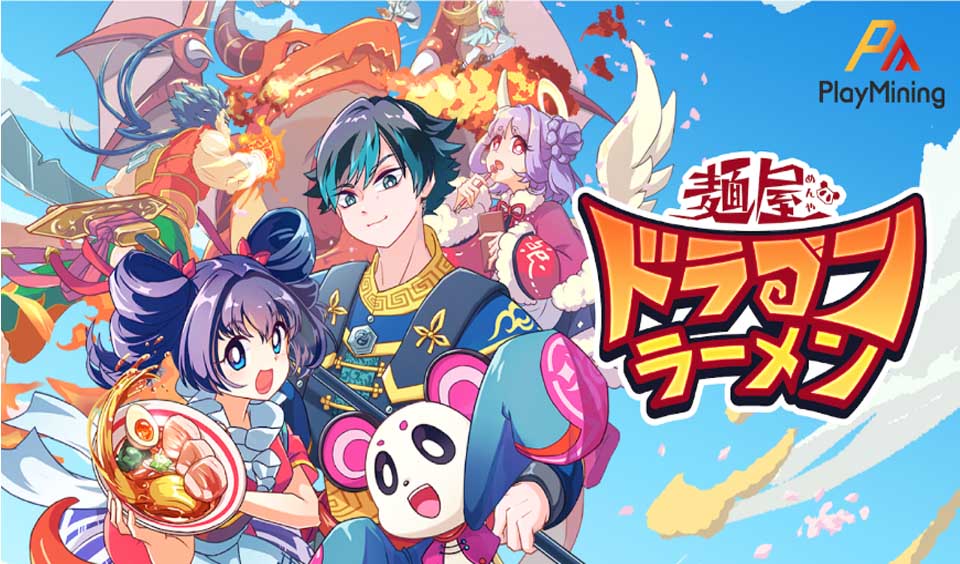 The details include PvP launch, Ranking and Tier Division, Rewards, and new NFTs sale. The PvP event will allow players to use their assets to go head-to-head against other players to earn points. It will also feature competitions where players compete with others for ranking based on points earned.

Highlights of Ranking and Tier Division

According to Menya Dragon Ramen, it will divide the game into Tiers based on the player’s strength and playing status. The team also revealed it will distribute the rewards based on each ranking’s tier to allow players with the same abilities to compete against themselves for the ranking positions.

The team plans to hold an event towards the end of the year and the outcome of this event will inform the first-tier division of the 2023 event. The game platform will base subsequent tier divisions on the previous tier rankings.

Menya Dragon Ramen revealed it will have two reward types for the event. The large rewards are for retaining tier status and ranking high. The tier retention reward comes in DEP, which the team will distribute based on the tier at the beginning of the event.

Details of New NFTs for Sale

The game platform mentioned its plans to launch the sales of new NFTs in November and December toward the PvP event. The platform encourages community members to buy and train the new NFTs before the launch of the event to ensure they have a competitive advantage in tier placements and ranking.

Menya Dragon Ramen stated it will provide more information about the sale and the upcoming event through its different platforms.