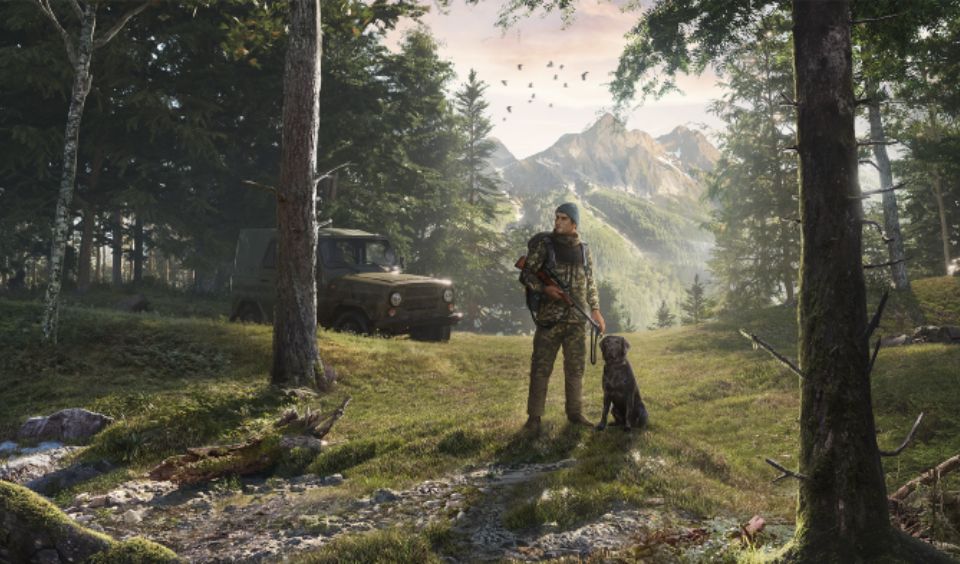 Metashooter is set to make a debut in Bloktopia. With the rave of the metaverse everywhere, the hunting-based game decided to opt for the Blokverse.  While making the announcement, the team also revealed the reason for its decision.

MetaShooter Is Making Its Way Into @bloktopia Metaverse! 🤯

The video game company has significant faith in the concept of Bloktopia. They also believe in the team’s impact on the crypto industry. This is why they embraced the idea of setting their digital headquarters in the Blokverse. Going forward, the hunting game will showcase its products in its virtual section. Furthermore, they will conduct events and add more sophistication as time goes on.

There are two significant reasons why Metashooter opted for Bloktopia metaverse. These are also the factors behind its transition to the virtual world. They include the following:

Knowledge of Cryptocurrencies and the Metaverse

The hunting game needed to work with the most experienced hands to guide it on this new journey. Bloktopia, emphasizing “Learn, Earn, Play and Create“, ticks the right boxes. With these approaches, the company can accomplish the aim of becoming the go-to spot for everyone. This is regardless of their understanding of cryptocurrency and access to the relevant material.

Metashooter needed a virtual world where the most brilliant minds and the newbies could interact seamlessly. This will help it onboard real estate owners, advertisers, artists and gamers to a platform that incorporates economic and social activities. This point is highlighted by the CEO of Bloktopia, who said: “the goal is to compile what anyone will ever need to know about crypto.”

Besides their expertise, Metashooter also attributes its decision to the achievements of Bloktopia. The Bloktopia Skycrapper is an emphasis on this point. The building feature 21 virtual stories to idolize the 21 million Bitcoin milestone. Each building level is devoted to every networking, trading and staking, DeFi, DEX and CEX, influencers, NFTs, IDO, gaming, market analysis, and development step.

MetaShooter is the first decentralized blockchain-based hunting metaverse that connects millions of gaming enthusiasts. This occurs in a community where they can experience realistic hunting and develop many activities with vast monetization opportunities. This project offers users premium gameplay by enabling them to participate in tournaments.

They can earn tokenized rewards, which they can use to modify further and upgrade their equipment. Players can buy virtual lands, build towers and breed in-game dogs to earn passive income. The virtual world implores RNG technology to ensure immersive gameplay.