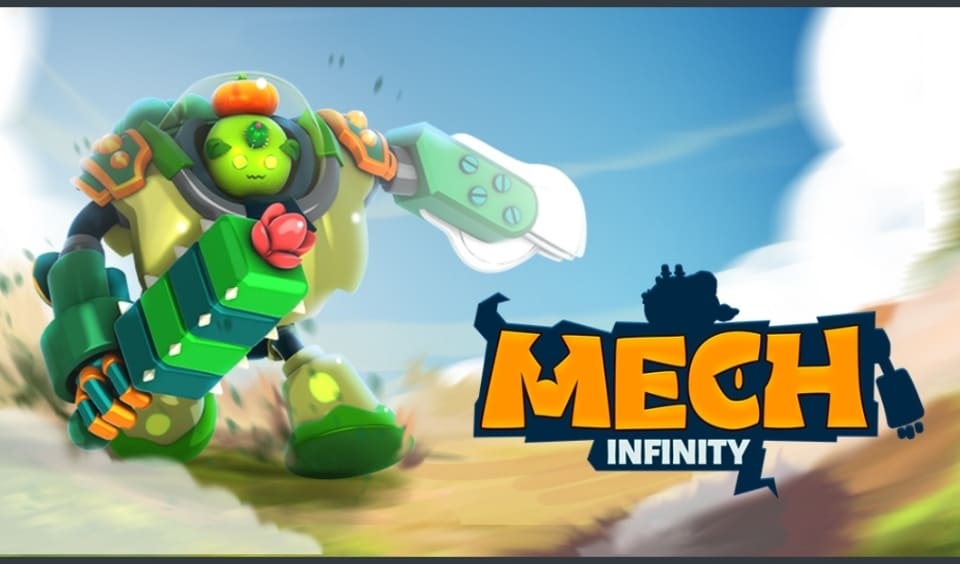 Not long ago, Axie Infinity launched the builders program. This was an initiative for developers to create independent projects using the Ronin blockchain and other Sky Mavis resources. The essence is to expand the Axie ecosystem and offer more gameplay options. One of such products from this scheme is Mech Infinity.

Want to know more about Mech Infinity?
We explain some important points in this thread 👇

– What is Mech Infinity?
– Where will the game be launched?
– Will NFT be required to play the game?
– Will the game count with a token or some kind of currency? pic.twitter.com/DhEgQrFPoa

What is Mech Infinity?

Mech Infinity is a battle royale video game inspired by the Axie universes. It involves using avatars, Axie Mech, to engage in duels and various contests. The winner will receive $AXS, $SLP and NFTs as rewards. This project will be hosted on the Ronin Blockchain. It employs the free-to-play mechanism, meaning you do not have to own any digital asset before diving into gameplay.

Although Axie Infinity’s resources support it, this is an independent idea. However, it will still employ some of Axie’s intellectual property. This is why it uses the $AXS and $SLP. However, the game will have its currency. The team is yet to decide on which on-chain token to use.

Despite the early introduction, this project is not yet available to the public. The team is proposing the second quarter of 2023 as the tentative release date. Although it aims for a full launch, the mobile version will go live first. There are already plans to work with Google PlayStore and Apple Store.

After the game’s full launch, the marketplace release will follow suit. Then, the team will kickstart the use of this online trading platform by sanctioning the NFT Big Mystery Boxes Sale.  Meanwhile, the prototype will be ready before the end of 2022. After which, there will be a private beta test for specific “MVPs”.

While introducing this scheme, Mech Infinity also pointed out certain things. For one, Investors can offer scholarships by lending their NFTs to other users. Even better, the devs will create a guild to support players. This product will participate in the SLP token burn alongside Axie Infinity. More details are available on the roadmap. Interested persons can also visit the official website to learn more.

Meanwhile, the marketplace is not yet like. This launch is subject to approval from Sky Mavis. Therefore, there are no NFTs or mystery boxes for sale. Members can continue supporting the project by sharing their thoughts and opinions on social media. They should also actively participate in community activities. Users can also create content to promote this new initiative.

Metashooter is Coming to the Bloktopia Metaverse