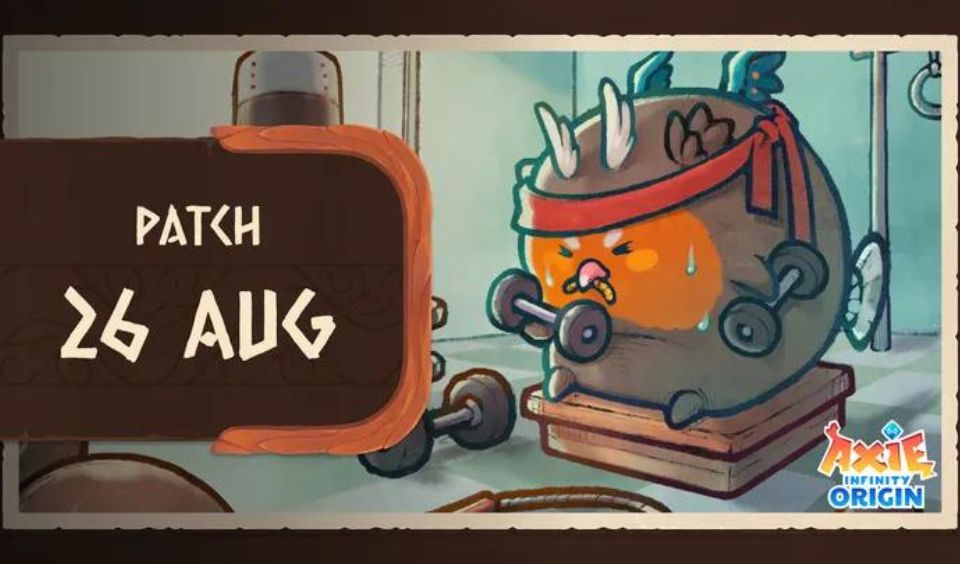 Axie Infinity has deployed the Origin SO update. This is a balancing patch to its newly-launched ecosystem. It will serve as the finishing touches to the game before launching Season One. These modifications follow the announcement that participants could upgrade their Mystic tickets.

In 2.5 hours, we will be deploying a patch to Origin!

The game will be down until the updates are complete.

Details of the Axie Infinity Origin SO Update

The balancing changes are the key takeaways from the Axie Infinity Origin SO Update. There will be changes to the Energy of players according to their turn to draw cards. There are so many reasons behind these modifications. For some of these power-ups, the win rate was low. Others did not provide any real value to their holders/owners. While for some, they were not really serving their original purpose.

Speaking of cards, they will now have the following effects:

There are also changes to the following Runes:

Besides the modifications to gameplay, Axie Infinity will also be fixing various bugs through the Origin SO update. They include the following:

Metashooter is Coming to the Bloktopia Metaverse