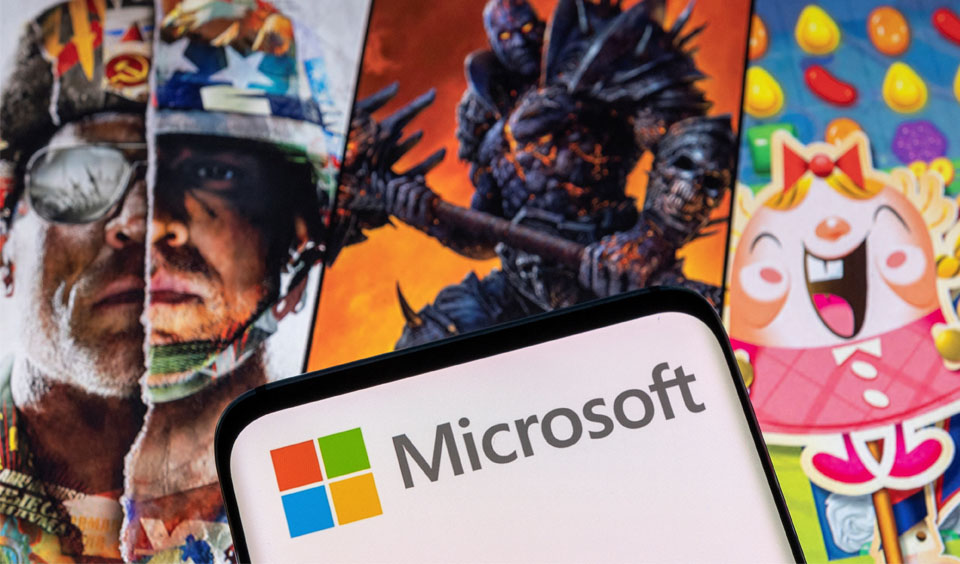 The CEO of Microsoft Gaming, Phil Spencer, has shared his thoughts about play-to-earn gaming and the whole concept of the Metaverse.

While speaking with Emily Chang, the Bloomberg host on January 25, revealed that he is optimistic about the Metaverse but still very cautious about the concept of play-to-earn crypto games.

Ready to go in the wayback machine? Microsoft Gaming CEO Phil Spencer was manning a computer store's Bulletin Board Service in the 80s and cruising in a Ford Pinto. More on his journey from Microsoft intern to gaming CEO on Studio 1.0 with @emilychangtv https://t.co/BciRbGuB6B pic.twitter.com/QHYeuoxTpH

Phil Spencer’s Thoughts about the Metaverse

In his view, he is not surprised that many players share the opinion that the metaverse has been existing and do not understand the rave about the new concept of the metaverse. For instance, gamers have always had avatars of themselves in games, and they already explore shared worlds where they can sit and have voice conversations with other players.

It is worth mentioning that Spencer’s sentiment reflected Satya Nadella, the CEO of Microsoft, who revealed in November that the public can expect the organization to step into Metaverse games soon.

While talking about the metaverse, Nadella referred to games like Halo, Minecraft, and Flight Sim as Metaverse. According to him, while these games are currently 2D, the organization has plans to bring the games into a 3D world in the future.

A focal point that Spencer did not discuss during his interview with Emily Chang is the controversial issues in the Metaverse, such as the idea of ownership of virtual property in the Metaverse through Non-fungible Tokens (NFTs).

Recall that Mark Cuban, the crypto advocate and billionaire invested had earlier called virtual real estate investment the “dumbest shit” ever created because of its scarcity and lack of utility.

Although the Xbox boss is optimistic about the metaverse, he spoke about being cautious about the current concept of play-to-earn games. While he acknowledged that the monetization of games has been around for decades, he is worried that play-to-earn games are primarily built to accumulate digital currency.

According to him, play-to-earn games create a players’ workforce where some players can monetize their gaming experience, which may be seen as exploitative of others. He revealed that Microsoft Gaming would not want to do that.