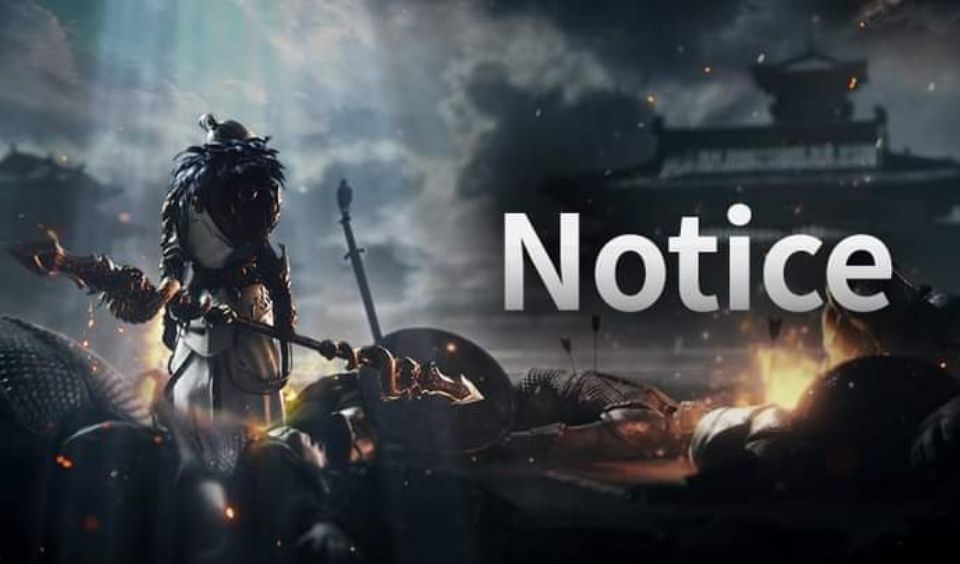 Details of the Wayfarer Travel Open Schedule for January

Also, there will be a server restart for the ASIA124 server. This restart will occur on Friday the 31st of December 2021. The time for this restart is 3:00 PM in the UTC+8 timezone. 30 minutes before the period of this restart, players will not be able to use portals or perform raids. MIR4 advises players using that server to log out with 30 minutes to one hour before before the time of restart.

Other Issues in the Wayfarer Travel

MIR4 is well aware of some issues currently facing gameplay. One of which is the abrupt closure of the game client. This often occur when Clan members try to cooperate in Clan tech. It is seriously working towards resolving the issue. Players should expect a more stable gaming environment from MIR4.

On the good side, MIR4 finally fixes the issue of not being able to move items you purchase from the EXD market to the inventory. With this issue resolved, kindly take the following steps to effect it in your game players. If you are using a PC, close and restart the game to download the patch and play. For those using Google, Galaxy, iOS devices, close and restart the app to download the patch and play.

Finally, MIR4 is warning players against trying to tamper with game data. This comes after it had to ban no less than 363,430 for using unauthorized programs to manipulate game data. If your account was banned by error, you can submit a ticket on the MIR4 Official website.