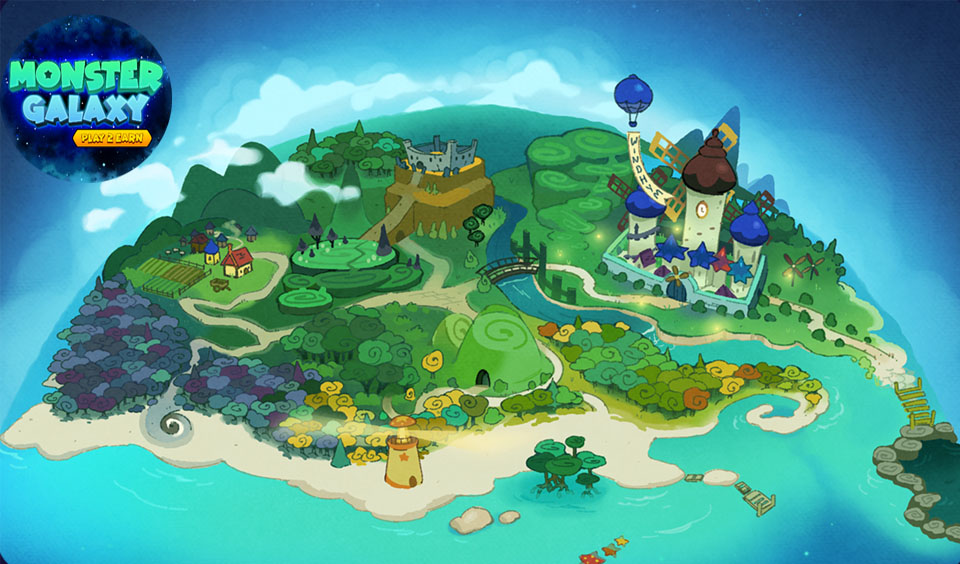 Monster Galaxy, a Play-to-Earn game platform recently announced the launch of its IDO, which is slated to take place on January 15, 2022. The IDO event will take place on EnjinStarter, the reputable Blockchain gaming launchpad on Jan 15 and it will run from 9 am to 9 pm SGT on the same day.

Interested participants are required to register on the EnjinStarter platform and complete the KYC process on the same platform before the launch date. Participants can also check the approval status of their KYC on the platform after the completion of the process.

We are excited to announce our #IDO with @enjinstarter – the #1 Blockchain Gaming IDO #Launchpad.

At the event, individuals would have the opportunity to purchase the $GGM tokens, which is the in-game currency and asset of the Monster Galaxy game metaverse.

Highlights of the Monster Galaxy Game

Monster Galaxy is a play-to-earn, battle-to-win game platform that is available on both Apple Store and Google Play Store. Suffice to mention that the Monster Galaxy was first launched in 2012 and it currently has over 1.2 million followers on its Facebook page.

The game features blockchain technology, which allows the in-game asset to function as an NFT. Holders of the $GGM tokens can trade the token in the virtual store or the open market. Players can use special in-game items to participate and win challenging battles.

They will be tasked with building teams of tamed MOGA monsters who will fight and conquer foes in the universe. They can also be their friends to five in various battles.

The Monster Galaxy game follows a mechanism of collecting, playing, and earning. Here are the features that players can expect to explore while playing the game.

Galaxy Gems: Players have the opportunity to earn in-game tokens which are referred to as Galaxy Gems. They earn these by fighting monsters. To participate in the game and purchase extra slots for energy and MOGA in the game, players must hold the Galaxy Gems, which are the $GGM tokens.

Collect MOGA: MOGAs are Monster pets that players have to adopt. They represent unique NFTs that gamers can trade in the GAIA Club marketplace, the game’s virtual store, or other leading NFT marketplace.

Rare MOGA: There are seven different levels of the rarity of MOGA. These are Common, Uncommon, Rare, Super Rare, Epic, Legendary, and Galactic. Suffice to mention that the rarity of each MOGA determines its availability in terms of quantity and difficulty of being captured.

EnjinStarter Announces the Launch of Dogeon $EJS Token on Its IDO Launchpad on January 5, 2022