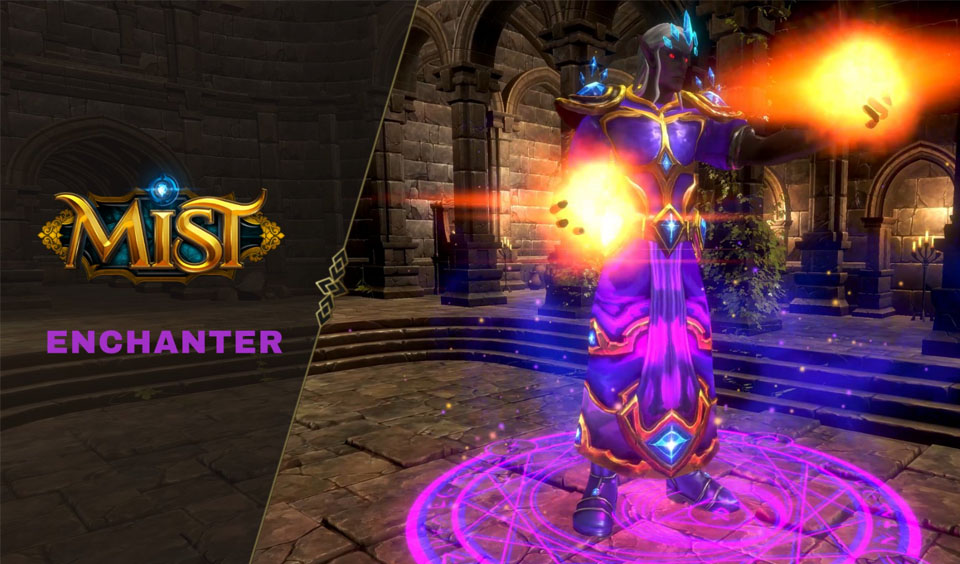 Mist NFT, an open-world play-to-earn MMORPG game metaverse, has released details of the class abilities of the Enchanter. The Enchanters are lifelong students and specialists in magic. They are famous for destroying their foes with magical enchantments. They can cast spells directly on their enemies or items around them.

Enchanters can be found around artifacts, texts, and libraries learning the mathematical secrets and mysteries of the universe. Enchanters also have different schools and use a master-apprentice kind of learning structure in these schools.

Want to play the Enchanter?
Browse our NFT marketplace:https://t.co/0vjpyh4GjY

However, some enchanters are displeased by this idea, and instead of staying in school; they explore to discover varying magical secrets across the universe. It is believed among some sects that the ability to access magic is dependent on the bloodline of the seeker. However, this theory is yet to be proven.

What are the Abilities of the Enchanters?

Icebolt: When you call on the frost elements, you cast an icebolt on your target causing 175% spell damage and reducing them by about 25% for three seconds and two seconds cast.

Thunderstorm: An enchanter also has the elements of lighting, which stuns the enemies for two seconds causing about 45% spell damage in a second for four seconds. It also features a channeled spell in a six-meter radius.

Tornado: This works with the elements of air. When it is unleashed, it causes a tornado and pulls the enemies into the center of the tornado. It deals 40% spell damage in a second for six seconds to the foes within the area. It also channels spells within a four-meter radius.

Energy Transfer: This ability lets players drain off and move energy from their targets, causing 100% spell damage for more than eight seconds. If you have suffered any damage before that, you heal within the same amount of time.

The Enchanter is available on the Mist NFT player-run peer-to-peer marketplace. All other NFTs are also available in the marketplace.